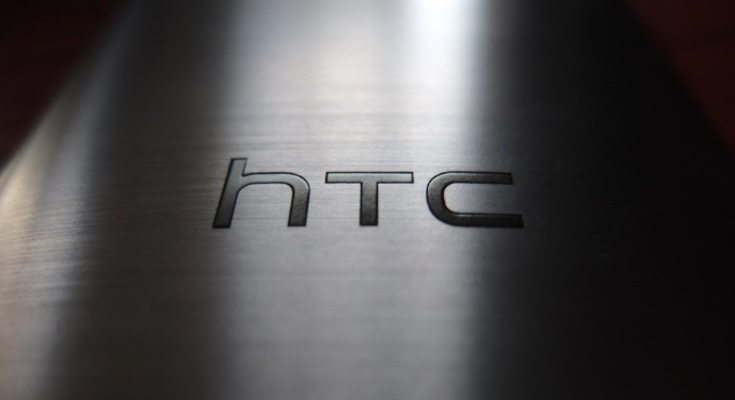 There have been rumors about a phone called the HTC Aero for many moons now, and recently we heard some further leaks about the phone. Instead of the moniker ‘Aero’ the title of the phone was claimed to be the HTC A9 instead. Today we have some further information on the phone, and HTC One A9 has been tipped as the final name for the HTC Aero/A9.

Things have been a little baffling to say the least about the phone originally dubbed Aero. In June a well-known leaker said that it would have HTC ‘One’ branding but would be an intermediary device. However, in early July a new leak claimed that it would have a Quad HD display, certainly the sign of a new high-end smartphone rather than an ‘intermediary’ one.

Then just last week we gave details of a new report giving the name of the device as HTC A9, and also giving some information on its price range, color options and more. Now prominent leaker @evleaks has added some more to the mix, stating that the full name of the phone will in fact be the HTC One A9. This leaker is very largely accurate with info on upcoming devices, so although this is not confirmed it seems very likely.

Rounding up leaked specs of the HTC One A9 so far it looks set to have a MediaTek Helio X20 deca-core processor, and if this is accurate it will be one of the first devices in the world to use this processor. Other unconfirmed specs include a display with Quad HD resolution of 2560 x 1440, 4GB of RAM, and RAW photography support for the rear camera.

Previous unconfirmed information also said that the Aero aka HTC One A9 would have a full metal build and release first in the US on AT&T. One of the first leaks suggested a November release, but this now seems unlikely to happen as MediaTek earlier stated that Helio X20 processor-powered devices would not arrive until early next year. Do you think it makes more sense for the HTC Aero A9 to be finally titled the HTC One A9?