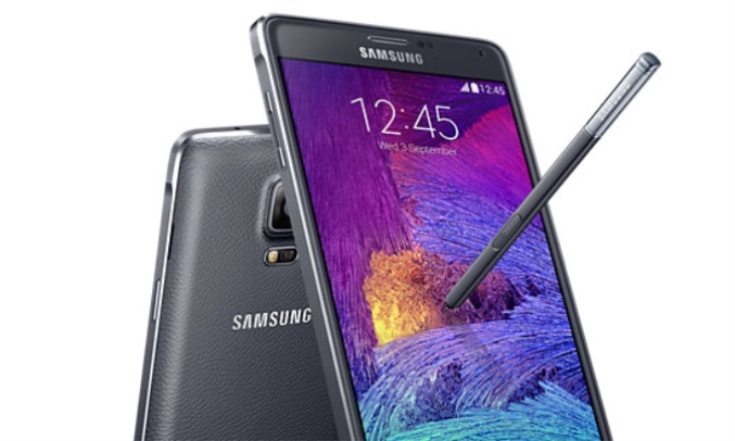 Samsung doesn’t have a great reputation for pushing out speedy Android updates, and they often arrive for a device in one region some time before it reaches other markets. That’s the case with the Android 5.1.1 Lollipop update that arrived for some users of the Samsung Galaxy Note 4 back in July. Now the Galaxy Note 4 Android 5.1.1 update is finally spreading across Europe.

Android 5.1.1 arrived first for the Galaxy Note 4 (SM-N910C) Russian variant, and following this the upgrade appeared for the Note 4 in Poland and also in the US for Sprint owners of the device. The Android 5.1.1 Lollipop update for the European variant (SM-N910F) of the Galaxy Note 4 started rolling out last weekend for Austria, Italy and Sweden as an OTA (over-the-air) update. Now the firmware is also available via Samsung KIES.

The upgrade to Android 5.1.1 has build number N910FXXU1COH4 and brings improved stability and performance optimizations. As well as being available through KIES this update for the Galaxy Note 4 is also available to download through SamMobile’s firmware section (see source below).

It would be interesting to hear from readers who have the Samsung Galaxy Note 4 in Europe about this update. If you already received Android 5.1.1 what do you think of what it brings to your Note 4? Also it would be good to see where else the OTA update is rolling out, so do let us know what country you are in if you have the Galaxy Note 4 and receive this upgrade.