Gigaset ME, ME Pro and ME Pure announced with high-powered specs 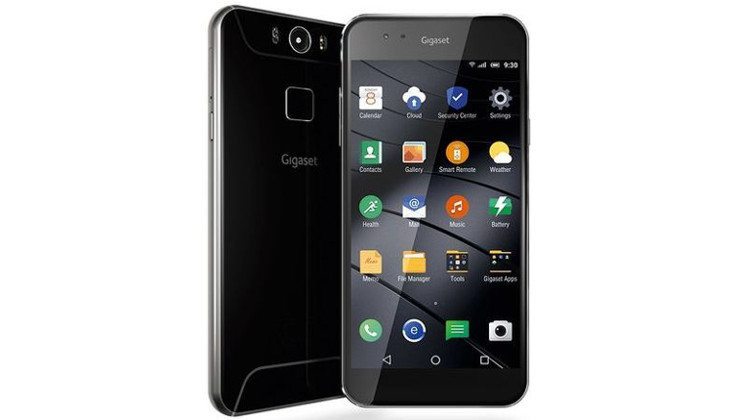 A few days ago we told you about a new handset from Gigaset. Well, today the company unveiled it as the Gigaset ME, and dropped two additional smartphones with the Gigaset ME Pure and Gigaset ME Pro.

The smartphone that passed through GFXBench a few days back carried the model number GS55-6, but that’s all we knew aside from the specs. Those specs match the ones on the Gigaset ME, which was announced today in Berlin alongside two variants. It’s also in the middle of that pack as the Gigaset ME Pure is a bit cheaper while the Gigaset ME Pro is a beast.

First up is the Gigaset ME with a 5-inch FHD panel, Snapdragon 810, and 3GB of RAM. The storage is listed at 32GB but expandable, while the camera combo clocks in at 16MP/8MP. Dual-SIM connectivity, a fingerprint scanner, a 3,000mAh battery, and 4G LTE round things out for the ME. It will run Android 5.1 out of the box with Gigaset’s UI. 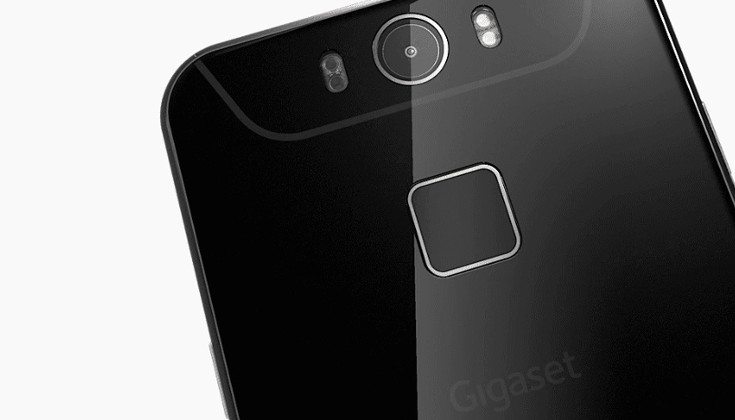 The Gigaset ME Pure is set to be a lower-spec’d version of the regular ME, but it still has plenty of pop thanks to a 64-bit Snapdragon 615 and 2GB of RAM. The rear camera drops down to a 13MP sensor as does the storage capacity with 16GB, but the battery is a bit larger at 3,320mAh. On the opposite side of the spectrum is the Gigaset ME Pro with a 5.5-inch panel and huge 4,000mAh battery. Little else is known about this one aside from a 20MP rear snapper and 5GB of RAM… that is not a typo.

Unfortunately, we don’t know the Gigaset ME Pure or Gigaset ME Pro price yet, but the Gigaset ME price is listed at around $530 unlocked. The smartphone is ready to roll in Germany, France, Belgium, Spain, Italy, Poland, Turkey and the UK while the other two models are set to be released sometime in the near future.

One thought on “Gigaset ME, ME Pro and ME Pure announced with high-powered specs”