HTC O2 aka One M10 rendered in style 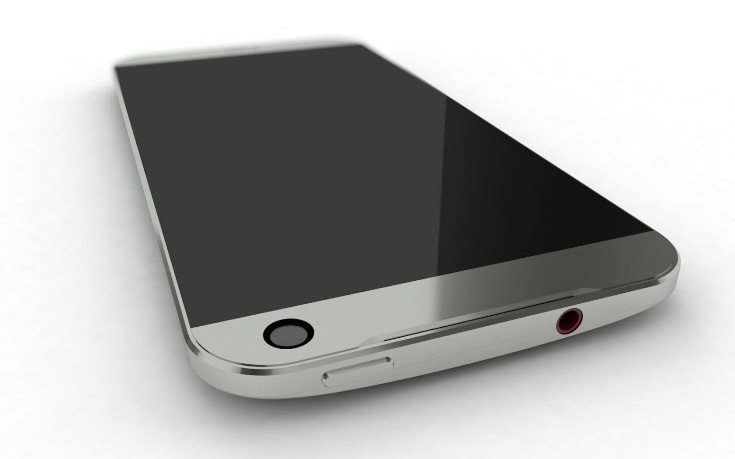 HTC has not had the success it has expected for its flagships over the last few years, but recently there was news that this could change with the next version. Overseas reports suggested that the next One flagship, which would logically be called the HTC One M10, would instead be called the HTC O2. Leaked specs indicated something to get excited about, and now the HTC O2 aka One M10 has been rendered in style.

In our previous report on the HTC O2 we gave details of specs and more, and the details made this look like an extremely promising smartphone. Some of the specs given were a Snapdragon 820 processor, Adreno 530 graphics, a 6-inch display with Quad HD resolution of 2560 x 1440, 4GB of RAM, and internal storage options of 64GB or 128GB.

Further leaked specs included a 20.7-megapixel rear camera, 5-megapixel front-facing snapper, and 3500 mAh battery. We would also expect BoomSound stereo speakers. The reports implied that a 5-inch version would also be offered and would have a 4K display. While it’s all very well coming up with the goods as far as HTC O2 specs are concerned, there will be many people hoping for a new look as well. That’s where the work of designers comes into play.

Hasan Kaymak is a well-known name in this field and has now created the render of the HTC O2 that you can see here. It’s a good-looking device with plenty of metal on show and a really premium look. We’d pretty much approve of this as the next HTC flagship, but what’s really important is what you think.

If the HTC O2 turned up with the above rumored specs and with this design would you be happy? If not, what would you personally like to see for the HTC O2? Drop us your comments in the box below.