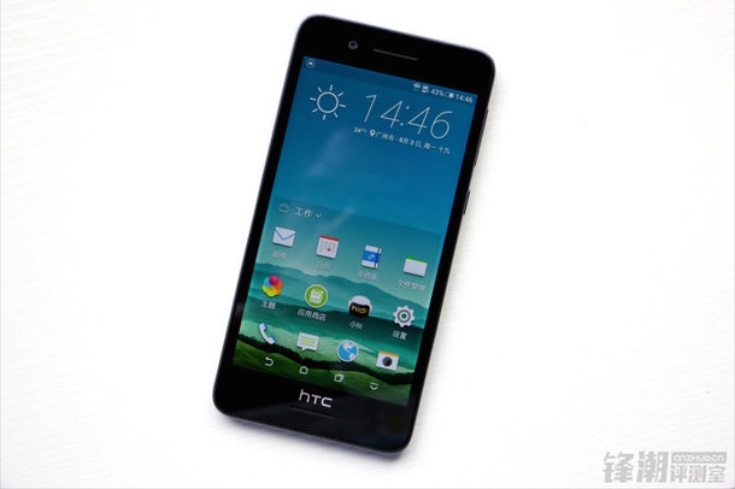 It was back in July that we saw a smartphone called the HTC Desire 728 receive TENAA certification. Now we have HTC Desire 728 price indicators from its China launch. Global availability of the phone outside China has not yet been announced but this will give you some idea of possible pricing elsewhere.

The price for China has been announced as CNY 1699. That’s approximately $267, Â£175, â‚¬240 or Rs. 17,850. Bear in mind these are only guideline prices as pricing is likely to vary according to individual markets. When we hear more about availability outside China we’ll give further news on the HTC Desire 728.

What are your first thoughts on this new HTC smartphone? Do you think the price of the HTC Desire 728 sounds reasonable? Send your comments to let us know.