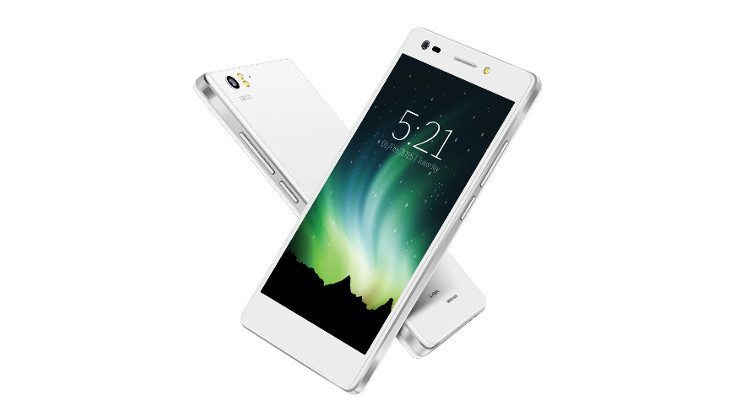 The Lava Pixel V2 is one of the company’s beefier handsets, and it would fit nicely alongside the previous model… it if were an Android One smartphone. This handset will run Star OS 2.0, which is the company’s forked version of Android based on Android 5.1 Lollipop. Operating system aside, the rest of the Lava Pixel V2 specs are nice for the price.

A quad-core MediaTek MT6735 clocked at 1.3GHz will power the Lava Pixel V2 with a bit of help from 2GB of RAM. The storage capacity is listed at 16GB, but expandable up to 32GB and the display uses a 5-inch IPS panel with a resolution of 1,280 x 720. On the backside, you’ll find a 13MP snapper with a dual-LED flash while the front-facing camera clocks in at 8MP with an LED flash. Rounding things out for the Lava Pixel V2 is Bluetooth 4.0, GPS, Dual-SIM, 4G LTE, and a 2,500mAh battery.

The Lava Pixel V2 will be ready to roll beginning on September 15th in Royal Sparkle Black, Icy White or Prism Blue. You’ll be able to snag one for Rs. 10,750 through online retailers if you’re interested in picking one up.