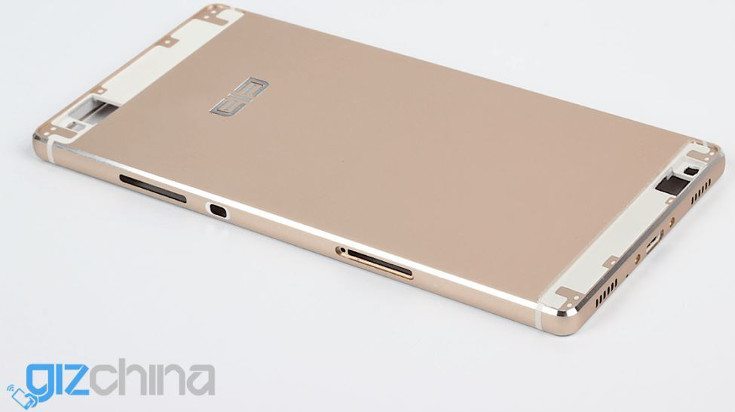 Towards the end of last month, we got a quick look at the upcoming Elephone M2 along with a full dose of specs. Some details were still up in the air, but new renders have arisen that give us a better idea of what to expect from the handset.

The previous pics of the Elephone M2 were nothing to write home about, but they gave us a glimpse of the handsets design. The new Elephone M2 renders show a sleeker looking device with a metal build and it’s going to be thin for its size with a waistline of 7.35mm. The golden version is shown below, but a black model is said to be in the works as well.

In regards to the Elephone M2 specs, nothing new has been added aside from the thickness. The previous leak revealed quite a bit about the smartphone though as it will sport a 5.5-inch FHD display and is powered by a 64-bit MediaTek MT6753. A 13MP rear camera, 5MP front-facing snapper and a fingerprint scanner round things out as the RAM, storage and battery size are still unknown. 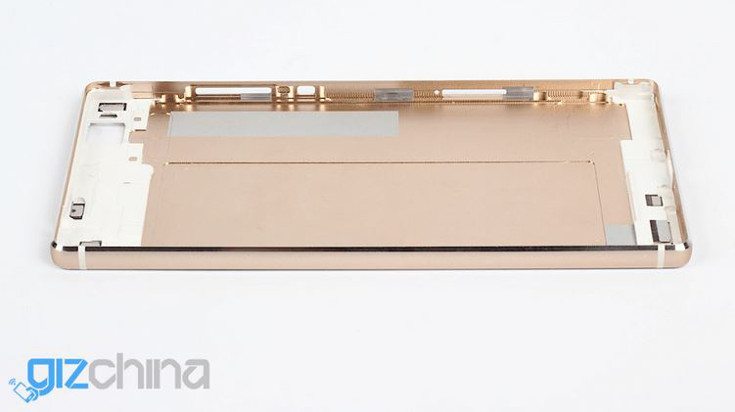 The Elephone M2 looks to be one of the slicker handsets put out from the company, and it could be quite popular depending on the price and the rest of the specs. We don’t know when the Elephone M2 will be released, but we’ll keep you updated as we learn more.