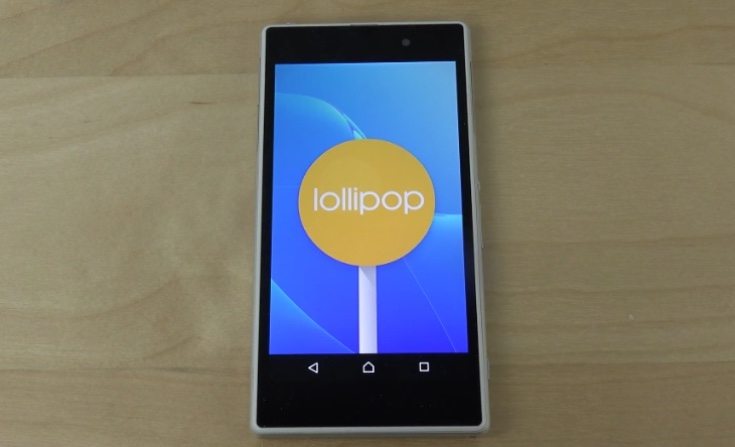 It appears that Sony is well in control of this update for its Xperia devices, as last week we informed readers that Android 5.1.1 Lollipop was arriving for the Xperia Z, ZR and ZL. Now it’s reported that the Android 5.1.1 firmware update has been released today for the Sony Xperia Z1, Xperia Z1 Compact, and Z Ultra. It’s noted that the update is already live for these devices in some regions and that it’s likely to roll out to further countries in the coming days.

The update for the Sony Xperia Z1, Z1 Compact and Z Ultra brings version number 14.6.A.0.368, and going by earlier updates for other Xperia devices it should bring a number of changes on top of the improvements and fixes with Android 5.1. Some of these are enhancements for the camera, more customization options, improved enterprise support and SmartWear integration.

Users of the Sony Xperia Z1, Z1 Compact or Z Ultra should be receiving notifications to their device of the OTA (over-the-air) update soon. Alternatively you can check to see if a manual download is ready via Sony’s PC Companion software. It’s good to see Android 5.1 appearing for more Sony Xperia devices, and the company says that it will be coming next to the Xperia M2 and M2 Aqua. However, there’s no news yet on when that will happen.

Are you pleased to hear that the Android 5.1.1 update has started to appear for the Sony Xperia Z1, Z1 Compact and Z Ultra? Why not let us know when you receive this update and which region you are in by sending us your comments.