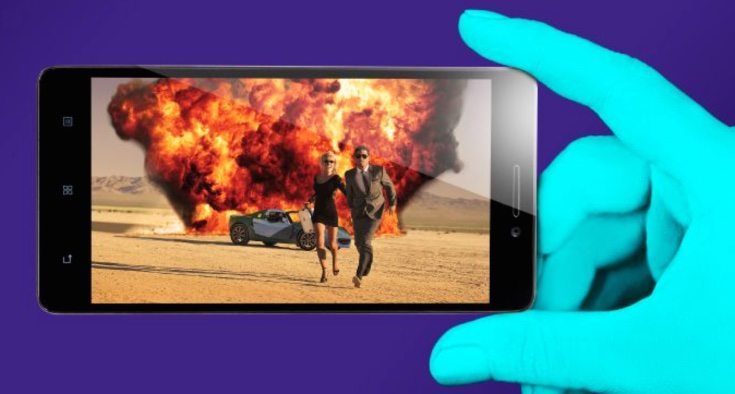 The Lenovo A7000 smartphone released earlier this year and has been a big seller, especially in India. Yesterday we gave news of the Lenovo A7000 Plus that has just launched in the Philippines and is expected to reach further markets soon. Today we’re considering the Lenovo A7000 Plus vs A7000 for specs and price and looking at what’s new with the latest offering.

Lenovo is fast gaining a great reputation for bringing out decent smartphones with affordable pricing, and the Lenovo A7000 Plus look set to follow that trend. There are some similarities between the specs of these two dual SIM handsets, although as you would expect the new A7000 Plus improves upon the original A7000.

Operating System
Both of these smartphones run Android 5.0 Lollipop with Lenovo’s Vibe UI.

Sometimes buyers choose between two different smartphones by picking their favourite design or considering after-sales service, but that doesn’t apply in this case. Therefore it will come down to the specifications and price. Although we can’t be sure of the price difference until regional pricing is announced, we can be virtually certain that the Lenovo A7000 Plus will be the more expensive.

For the extra money there are several benefits though. The Lenovo A7000 Plus has a faster processor, higher-resolution display, better camera capabilities, and more internal storage than the A7000. Therefore, it seems well worth paying a bit more for the later version of the phone, although of course that will depend on exactly what the price difference is in your region.