Meizu PRO 5 price, specifications and release date are made official 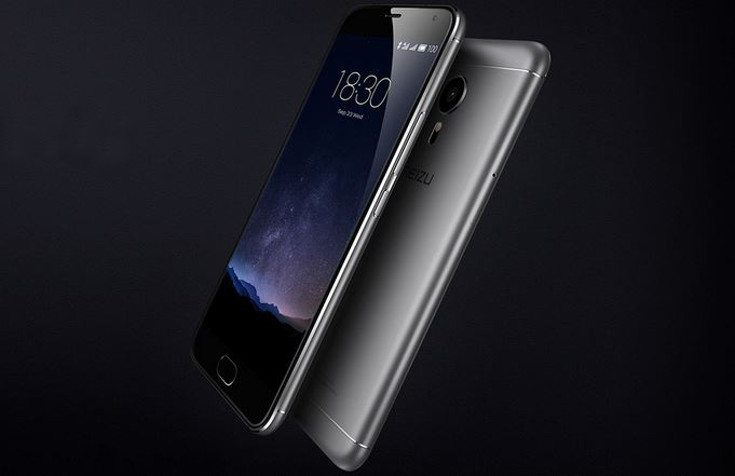 We’ve crossed paths with the high-powered Meizu PRO 5 several times over the past few months, but today it’s official. The Meizu PRO 5 price and availability have been made clear, and we’re here to tell you everything you need to know about Meizu’s beastly new device.

When a company puts the “PRO” moniker onto a device, there’s usually a good reason for it. Occasionally, it’s just used as a buzz word, but that’s not the case with the Meizu PRO 5 specs. The smartphone has almost everything you could ask for, and the Meizu PRO 5 release date is right around the corner. With that in mind, here’s what you can expect from the company’s new flagship.

The official Meizu PRO 5 specs show a device sporting a 5.7-inch Super AMOLED display with a resolution of 1,920 x 1,080. They’ve used the popular 2.5D glass in the display as well, so you’ll have a bit of a curve on the front of the slick device. The company also kept things slim and fairly light with measurements of 156.7mm x 78mm x 7.5mm and a weight of 168grams.

Under the hood, you’ll find an Exynos 7420 octa-core processor backed by your choice or 3GB or 4GB of RAM, and that choice extends to the internal storage with options of 32GB or 64GB. The stellar specifications continue in the camera department as well, so you’ll get a 21.6MP camera with Laser Auto Focus on the backside to go along with a 5MP front-facing snapper. Other options to note include a fingerprint scanner, Hybrid Dual-SIM slot, microSD card expansion, Bluetooth 4.1, Wi-Fi, 4G LTE, and Type-C USB charging. The Meizu PRO 5 is powered by a 3,050mAh battery and runs Flyme OS 5.0 which is based on Android 5.1.

Do you think the Meizu PRO 5 specs measure up to the price?