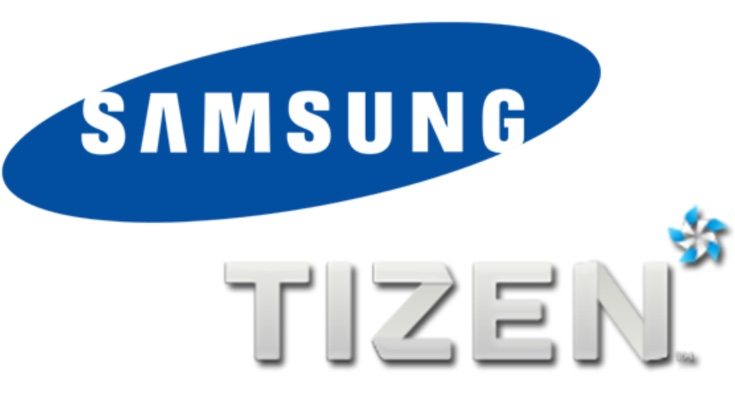 The affordable Samsung Z1 Tizen-running smartphone has been somewhat of a success in markets including India. Samsung is really on a push to promote the Tizen OS, and last month announced a beta testing program for the Z1 that will enable some owners to test new firmware before it rolls out to other users. Now the Samsung Z1 Tizen 2.4 beta program is arriving for India.

This beta software testing program will enable the company to get feedback on the new OS, and Samsung is also offering a Rs. 1,000 prize pool. Beta tester owners of the Samsung Z1 in India with the MR binary version (Z130HDDU0BOH1) can now take part. If you choose to update it would be a good idea to install KIES 3 and backup your device so that you can revert back to Tizen 2.3 if there are any issues with 2.4. The update is 237.8MB in size and will bring your Z1 to Tizen version 2.4.0.0 – Z130HDDU0COI5_OC2.

If you want to take part in the Samsung Z1 Tizen beta testing program then you can apply here, and who knows, you might even be one of those to win a prize. For those who are considering updating to Tizen 2.4 here are the new additions —

India has been a major player in the development of the Tizen OS so far, so it makes sense that Samsung has chosen the country to launch the Z1 Tizen 2.4 beta testing program. We’re likely to see the program roll out to other countries at some point in the future. Readers may also like to find out about the upcoming Samsung Z3 Tizen smartphone.

Are you intending to take part in the Samsung Z1 Tizen 2.4 beta testing program in India? We always appreciate your comments so why not let us know.