Details and photos emerge of the Zeaplus Watch K18 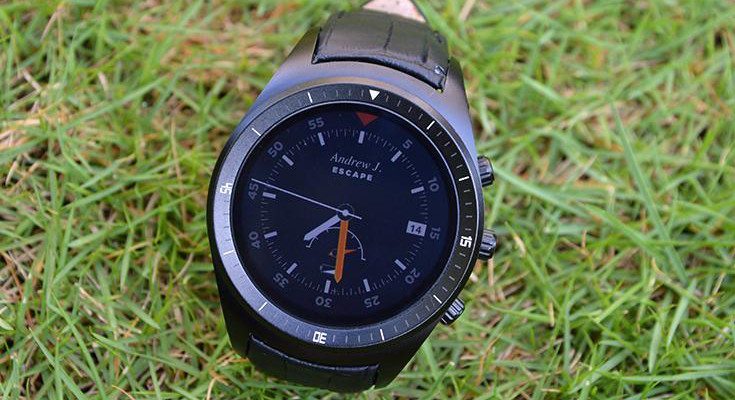 A few days back we told you about an upcoming smartwatch from Elephone that’s said to run Android Wear. The Zeaplus Watch K18 is another wearable set to arrive from the Far East, and while it runs Android, it’s not the OS made for wearables.

The Zeaplus Watch K18 is going to join the ranks of circular smartwatches, and the company has opted for a more traditional look compared to some of the more modern wearables we’ve seen. It’s a bit of a cross between the LG G Watch R and Samsung Gear S2 when it comes to the design, but with a few extra buttons thrown in for good measure. 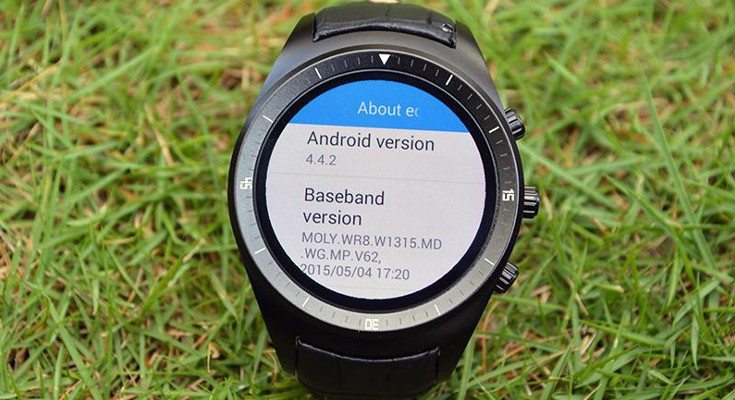 Zeaplus has done a great job with the design of the Zeaplus Watch K18, but as we all know, that’s only half the battle. When it comes to specs, the K18 can stand proudly among it’s brethren with a 1.4-inch round AMOLED panel with a resolution of 400 x 400, a 1.2GHz MediaTek chip and 512MB of RAM. The storage is listed as the standard 4GB, and you’ll get a heart rate sensor and pedometer to boot. You’ll also get a SIM card slot, which is something you don’t see every day. As for the OS, the watch will run ZOS, a custom version of Android 4.4.