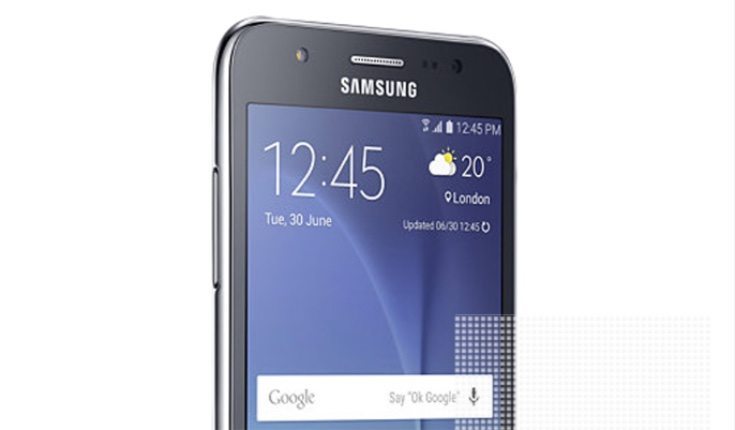 These phones have plenty in common but there are also some differences. Both come in single SIM and dual SIM versions and pricing will differ according to retailer and region. As dual SIM phones are very popular in India we’ll give the pricing there as an example. Both are 4G LTE Android smartphones, so let’s break down the specs to see what else they offer.

Processors
It’s a tie from the off as both phones have a 1.2GHz Snapdragon 410 quad-core processor and Adreno 306 graphics.

Battery
The Samsung Galaxy J5 has a 2600 mAh battery while the Galaxy Grand Max has a 2500 mAh battery. Both are removable. 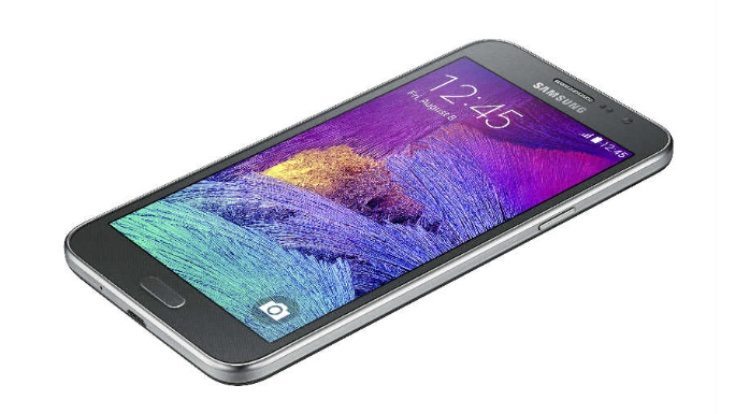 Price
As we said at the top we’ll give prices for India where dual SIM phones are the norm. The Samsung Galaxy J5 8GB model launched at Rs. 11,999 and is still on sale at around the same price. The Samsung Galaxy Grand Max was more expensive on launch as it was Rs. 17,286. However, it’s now far less at many retailers, and at the time of writing on Snapdeal the price is only Rs. 10,599 making it much better value.

As they are both Samsung handsets the designs and features are similar and of course that also applies to after-sales service. Some of your decision will come down to the prices of the phones in your region, although in India they are now very closely priced. With this in mind potential buyers should consider the specs above and make their final choice based on which aspects are most important to them.

If you have been trying to choose between these two Samsung smartphones we’d be interested to hear your verdict. Will you be purchasing the Samsung Galaxy J5 or the Samsung Galaxy Grand Max? What was the major factor to you in your decision?