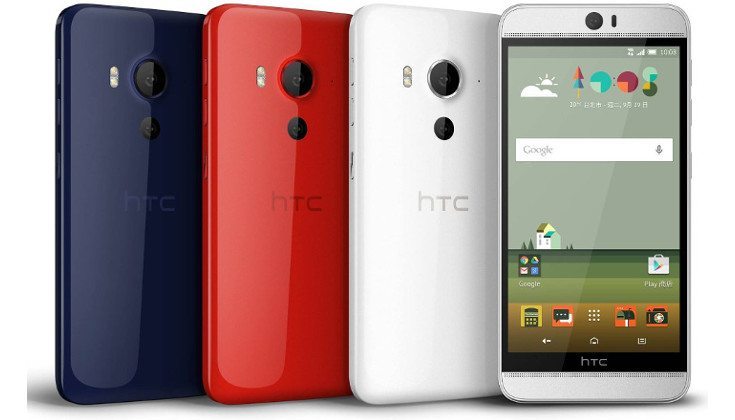 The HTC Butterfly 3 is a handset we’ve seen coming from a mile away, and today the company has made things official. It’s a phone folks in Japan have gotten to know quite well this year as the HTC J Butterfly, but now it has been rebranded for a wider release.

We’re not going to delve into the woes of HTC (again), but will say the HTC Butterfly 3 is an option if you prefer a colorful look compared to the premium metal feel of the M9 lineup. The Butterfly looks a bit different from its brethren, but under the hood it’s a carbon copy of most of HTC’s high-end smartphones. That’s not a bad thing if you dig specs as the new Butterfly will have plenty of pop.

The HTC Butterfly 3 is similar to the HTC One M9+ Aurora edition we told you about earlier today, but with a different camera combo and with some obvious cosmetic changes. That means you’ll still get a 5.2-inch QHD display, 3GB of RAM, and 32GB of expandable internal storage. The rear camera is still large with a 20MP Duo camera setup and dual LED flash while the front-facing snapper is perfect for selfies at 13MP. The chip powering the show is listed as the popular Snapdragon 810, so it will definitely be peppy. 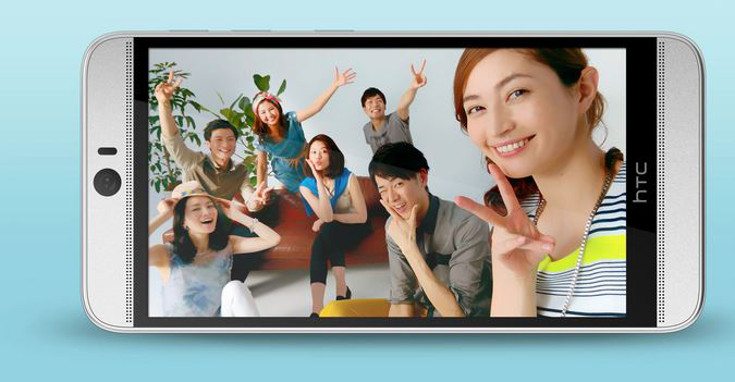 The HTC Butterfly 3 measures 150.99mm x 72.99mm x 9.99mm, and has a weight of 161grams. It carries the IPX7 tag for water & dust resistance and sports dual front-facing stereo speakers with Dolby audio as well. Â In the connectivity department, you’ll get Wi-Fi, Bluetooth 4.1, NFC, GPS and 4G LTE. The HTC Butterfly 3 will draw its juice from a 2,700mAh battery and is listed as running Lollipop with HTC’s Sense UI on top.

Like the HTC One M9+ Aurora, the HTC Butterfly 3 is a region specific release at the moment and bound for Taiwan. The device is expect to hit the region on October 20th and will set you back around the equivalent of $600 bucks. The Butterfly 3 is expected to see a wider rollout, but pricing and availability for other regions has not been announced at this time.