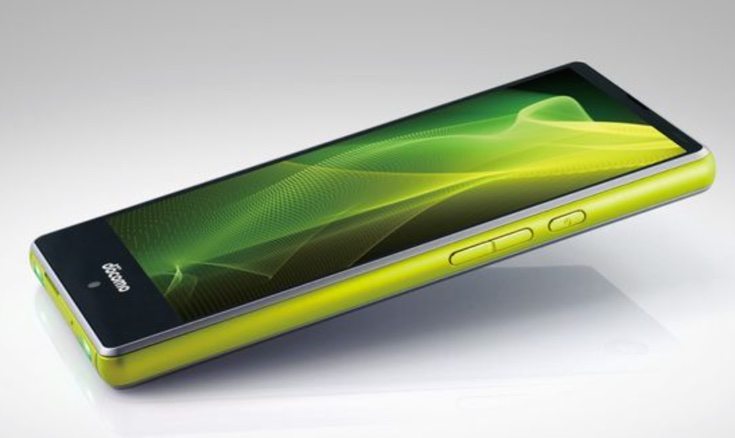 Sharp has been introducing some new smartphones for its NTT DoCoMo winter/spring line, and earlier today we gave details of the Aquos Zeta. Now we have information on the Sharp Aquos Compact SH-02H as well as a Disney version of the phone that are both heading for a winter release.

Further specs include a 13.1-megapixel rear camera with BSI sensor, LED flash, and f/1.9 aperture, as well as a 5-megapixel front-facing shooter. The Sharp Aquos Compact runs the Android 5.1 Lollipop operating system, although this could change by the time it releases. It meets dust and water certification standards of IP65/IP68, and connectivity is catered for with 4G LTE, 3G, WiFi 802.11 a/b/g/n/ac, Bluetooth 4.1, NFC, and GPS. The handset measures 126mm x 66mm x 8.9 — 9mm, and it weighs 120g. 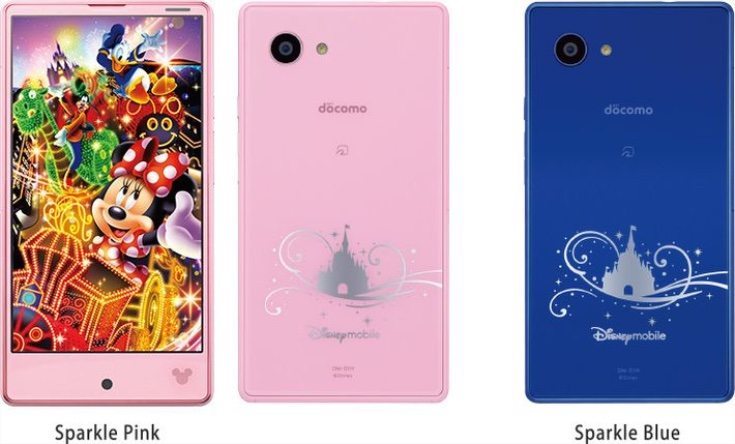 The Sharp Aquos Compact will release in early December 2015 and will be available in Blue with Black or Yellow with Gray color choices. Like the Aquos Zeta, the Aquos Compact is also designed on the EDGEST idea, so it has minimal bezels. Disney fans may be more interested in a variant of the Aquos Compact.

The Sharp Disney Mobile (DM-01H) has also been announced for NTT DoCoMo, with specs the same as those of the Aquos Compact. This one will release before the end of January next year in Sparkle Blue or Sparkle Pink colors. The Disney version will have Disney branding and also include free Disney content.

Prices for the Sharp Aquos Compact and Sharp Disney Mobile have not been announced at this stage. Give us your initial impressions on these upcoming Sharp smartphones in the comments box below.