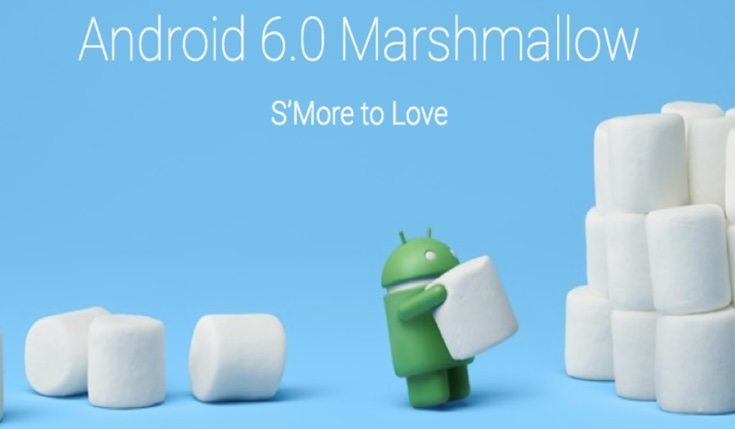 As soon as a new major version of Google’s Android OS is debuted, smartphone and tablet owners are itching to find out whether or not their devices will receive the update. Android 6.0 Marshmallow was formally announced in the week, and as usual the upgrade will make its way to Google Nexus devices first. Now Motorola has issued some Marshmallow news, although its Motorola devices list for the Marshmallow update has thrown up some shocks.

Just a few days ago we gave readers news about HTC devices scheduled for the Android Marshmallow update, and now it’s the turn of those with Motorola devices. Those who find their smartphone on the list will be reassured and pleased to know that their handset will receive the update at some point. However, there are some notable exceptions. The official Motorola Blog says they currently have plans to roll out Marshmallow for the following devices.

As you would expect, the Nexus 6 mentioned at the bottom of the list will receive the update directly from Google because of it being a Nexus device. Absent from this Motorola devices list are the Moto E first gen and 2nd gen, despite the fact that the latter was only released earlier this year. Also absent are the original Moto G and first generation Moto X, although these are perhaps less surprising as both launched back in 2013.

Another significant thing taken from the list is that the Moto X 2nd gen Pure Edition for the US is included for the Marshmallow update. However, carrier versions of the phone, including those on AT&T and Version are not included on the list. While it’s good that Motorola is attempting to keep device users informed, this news is bound to perturb some Motorola device owners, and if this situation remains the same then it could cause plenty of frustration. However, we’ll point out that these are plans for the upgrade as of now, and that Motorola itself says that things might change. Hopefully that means more devices will be added to the list rather than removed!

Motorola hasn’t yet issued news on exactly when the update will start rolling out for the devices on the list. Instead the company says that they are working fast but have high standards so will not push out any updates until they are properly ready. You can keep further informed about the Android 6.0 Marshmallow update for Motorola devices by taking a look at this software upgrade page. It lists Android updates and Motorola devices specifically by country so that you can keep up-to-date with current plans.

Are you alarmed by any of the omissions on the Motorola device list for the Android Marshmallow update? Send your comments to let us know.