Lenovo Phab Plus arrives with cheaper price for India 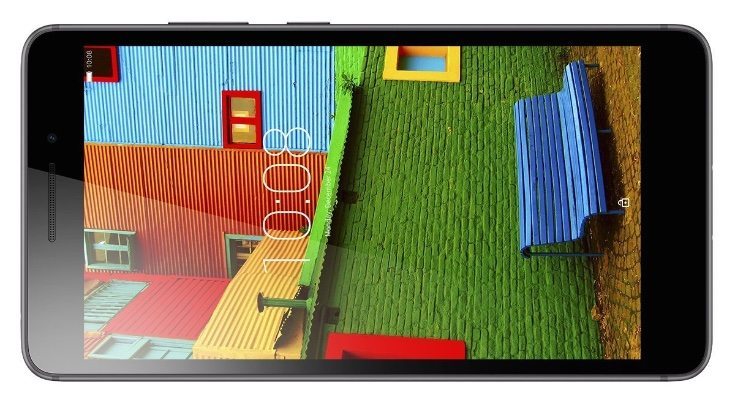 The Lenovo Phab Plus was announced at the end of August and released first in China. It’s always good to hear about a new device reaching more markets, and now the Lenovo Phab Plus has arrived for sale with a cheaper price than anticipated for India. Although the giant phablet has not officially launched for India yet, it’s now up for grabs on Amazon.

Pricing often varies according to different regions, and it’s good to know that that is the case for the Lenovo Phab Plus in India. In China this smartphone phone released at CNY 2,599 and at that time the equivalent price for India was around Rs. 27,000. That’s definitely on the steep side, but now the Gunmetal Platinum color of the Phab Plus has appeared on Amazon India and it’s actually priced at Rs. 18,490.

This price will certainly make this phablet a more attractive proposition for many buyers who want a handset with a massive display. Lenovo Phab Plus specs include a Snapdragon 615 octa-core processor (four cores at 1.5GHz and four at 1GHz), Adreno 405 graphics, and a 6.8-inch display with Full HD resolution of 1920 x 1080 resulting in 326 ppi. It has 2GB of RAM, and 32GB of internal storage (expandable via microSD to 64GB).

Are you in the market for a phablet with a whopping 6.8-inch display? What are your thoughts on the price of the Lenovo Phab Plus in India? We always welcome comments from our readers, so do let us know if you intend to buy this device.