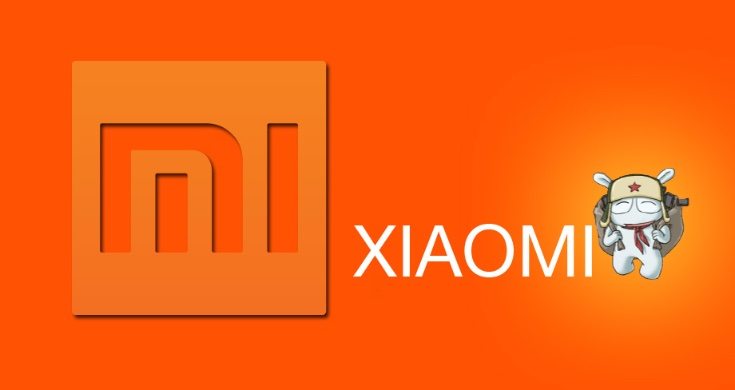 Last month we showed a claimed leaked image of the Xiaomi Mi Note 2 smartphone. This is a successor to the original Mi Note phablet that arrived on the scene in February, and it was thought that the new version was heading for a release in the first half of next year. However, a Xiaomi Mi Note 2 release date in November has now been tipped, along with some further details of the device.

The latest leak gives an expected release date of November 5th for the Mi Note 2. While we cannot confirm this, if accurate it would mean that the phablet would be unlikely to feature the Snapdragon 820 chipset that was rumored to be an inclusion. Previously we heard that the first smartphones to be carrying this chip were not expected until March 2016. If that is the case we could see a Xiaomi Mi Note 2 release this year (possibly with a Helio X20 deca-core-processor) followed by a variant sporting the Snapdragon 820 at some point next year.

In the earlier purported image of the Mi Note 2 it was difficult to see what the phone was made of, but the latest leak suggests a full metal build will offer a premium looking handset. The same source also says on Weibo that it will be a top-end handset carrying an 5.7-inch display with Quad HD resolution of 2560 x 1440 resulting in 515 ppi. Another inclusion will be 4G LTE connectivity.

Other rumored specs for the Xiaomi Mi Note 2 so far are 4GB of RAM and 32GB of internal storage. Further rumored inclusions are a 23-megapixel rear camera, 12-megapixel front-facing shooter, and 3500 mAh battery with Quick Charge feature, although some reports have suggested a 16-megapixel rear camera. Another possibility is a fingerprint sensor using Qualcomm’s Sense ID Ultra-Sonic biometric recognition technology.

As usual we’ll remind readers that until the device is made official the above information cannot be confirmed. Would you be surprised to see a release of the Xiaomi Mi Note 2 this year?