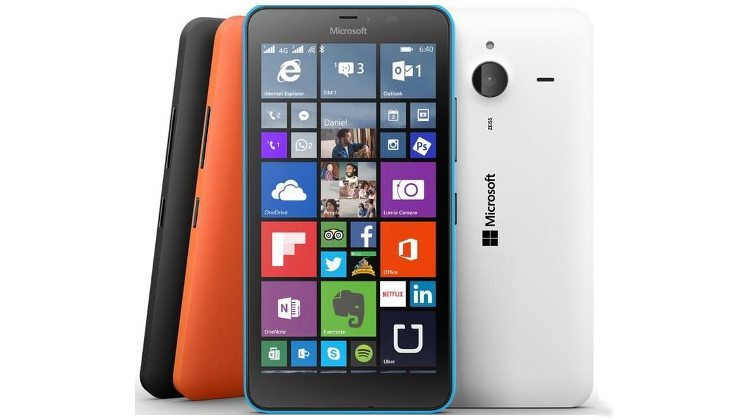 Microsoft unleashed the beast yesterday when they unveiled their new Lumia lineup for 2015. The Microsoft Lumia 640 XL LTE wasn’t part of the show, but the handset has finally arrived in India for Rs. 17,399.

The Lumia 640 and its larger counterpart, the Lumia 640 XL, touched down in India earlier this year. The LTE model of the 640 XL was nowhere to be found, but as the old saying goes, it’s better late than never. Well, that’s usually the case as the Microsoft Lumia 640 XL LTE may be arriving a little late to the party considering all the handsets set to hit the region soon.

The Microsoft Lumia 640 XL LTE is a mid-ranger, so you’re looking at a 5.7-inch panel with a resolution of 1,280 x 720. Beneath the glass, you’ll find a Snapdragon 400 backed by 1GB of RAM, and there is 8GB of expandable internal storage as well. The backside of the device features a respectable 13MP sensor with an LED flash while the front-facing snapper clocks in at 5MP.

In terms of size, the Microsoft Lumia 640 XL LTE measures 157.9mm x 81.5mm x 9mm and has a weight of 171grams. All the usual suspects are present in the connectivity department, which means you’ll get Bluetooth 4.0, Wi-Fi, aGPS, 4G LTE and Dual-SIM slots. The smartphone will draw its power from a 3,000mAh battery and comes with Windows 8.1 out of the box. That said, it’s expected to see the Windows 10 upgrade sometime down the line.

While the Microsoft Lumia 640 XL LTE can’t compare to Microsoft’s new lineup, it still has a couple of features that make it worth a look in the region. The smartphone is will be available in Black, White, Orange, and Cyan with a price tag of Rs. 17,399 or â‚¬238/$268 if you’re looking to pick one up.