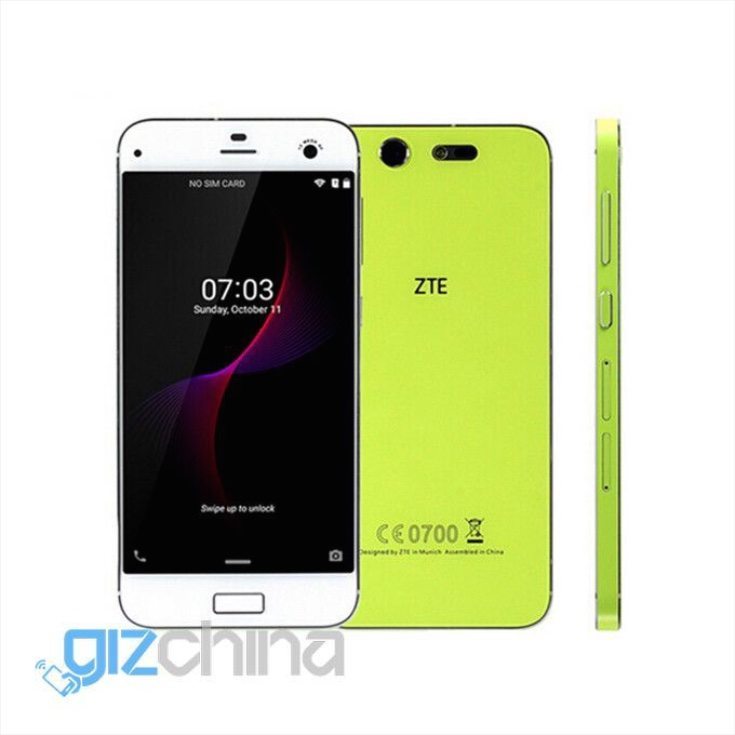 Some readers may know of the ZTE Blade 6 that released at the beginning of the year, and was followed later by the Blade 6 Plus. Now a successor has appeared in the shape of the ZTE Blade S7 and it’s up for grabs right now. We have the price details, specs, and more coming right up.

The ZTE Blade S7 is dubbed a mid-range flagship and is on sale through Geekbuying currently at a price of $277.99. It comes with free shipping and is in a green color. Specifications are similar to those of the Xiaomi Mi 4i mid-ranger, and include a 1.5GHz Snapdragon 615 octa-core processor, Adreno 405 graphics, and a 5-inch IPS display with Full HD resolution of 1920 x 1080 resulting in 445 ppi.

There’s 3GB of RAM, and 32GB of internal storage that can be expanded with microSD. Further specs are a 13-megapixel rear camera with autofocus and flash, a 13-megapixel front-facing camera, and non-removable 2500 mAh battery. The phone is available running Android 5.1 Lollipop, with plans to upgrade it to the Android 6.0 Marshmallow update at some point in the future.

Features of the ZTE Blade S7 include a fingerprint sensor incorporated into the Home button and it weighs 131g. This is a dual SIM handset that measures 142mm x 67mm x 7.2mm. You can see much more about this smartphone at the product page source link below.

It the ZTE Blade S7 a smartphone that you might purchase for yourself? What is it about this handset that appeals to you? Let us have your comments.