InFocus M260 price and specifications are revealed for India 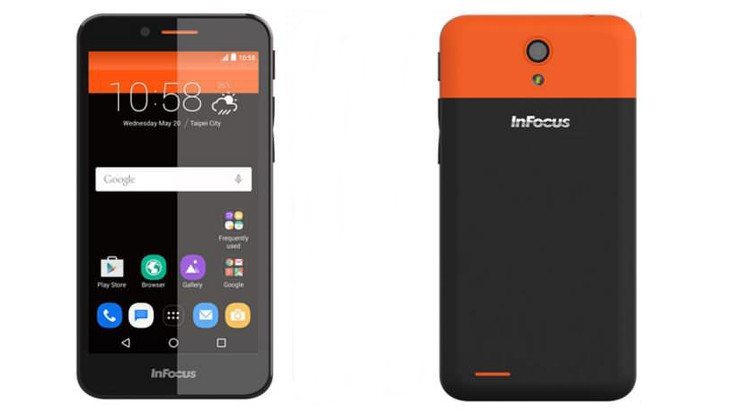 The last time we took a look at a phone from InFocus, it was rather expensive InFocus M812. The InFocus M260 is the company’s second handset this month, and it’s a whole lot cheaper than its predecessor.

Some folks want flagship specs while others tend to flip for features.Â Well, you won’t get either with the InFocus M260, but it’s very affordable at only Rs. 3,999. As you’d expect, that price comes at a cost though, and that cost lies under the hood and with the build quality.The InFocus M260 is an attractive plastic handset with a 4.5-inch IPS panel featuring a resolution of 854 x 480. Beneath the glass, beats a 1.3GHz quad-core chip backed by 1GB of RAM, and there’s 8GB of expandable storage to boot.

Registrations are set to begin for the InFocus M260 soon, and as mentioned, it’s reasonably priced at Rs. 3,999 which equates to around â‚¬55/$61. The phone will be available in Orange, Yellow and White if you’re looking to pick one up.