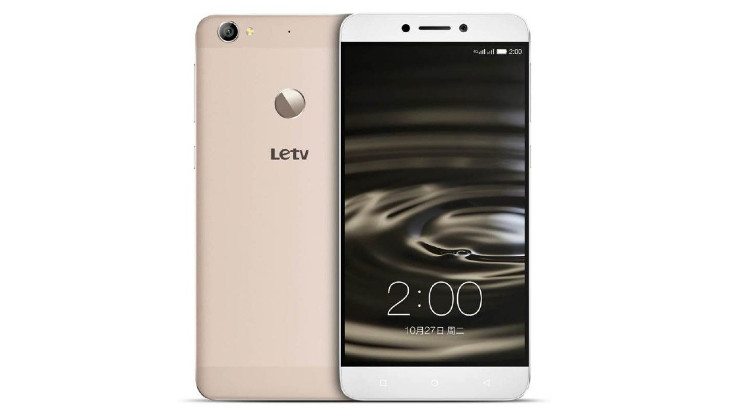 It hasn’t been long since we saw a slew of new handsets from LeTV, and you can now add another to the list. The company has just made the LeTV Le 1s official, and it’s set to debut with a very nice price tag.

LeTV isn’t a brand that’s going to be familiar to most folks in the West, but they certainly caught our eye with the LeTV Le 1Pro and Max earlier this year. We had heard rumors of the LeTV Max 2 last month as well, but the company surprised us with the LeTV Le 1s and despite its funky name, it’s a handset you’ll want to pay attention to.

The LeTV Le 1s is the follow-up to the Le 1s, but may seem familiar if you remember the previous device’s specifications. The smartphone will sport a metal build and thin bezels like the rest of the company’s lineup. The display is listed at 5.5-inches with a resolution of 1,920 x 1,080, and on the backside you’ll find a fingerprint scanner that’s said to be lightning quick with a scanning time of 0.15 seconds.

Powering the LeTV Le 1s is a MediaTek Helio X10 clocked at 2.2GHz and backed by 3GB of RAM. You’ll get 32GB of storage to worth with as well, but unfortunately it isn’t expandable. The rear camera is a 13MP sensor with an LED flash and the front-facing camera is listed as a wide-angle 5MP snapper. The Dual-SIM handset has 4G connectivity and gets its juice from a 3,000mAh battery while running Android 5.1.

The LeTV Le 1s price is set at around $172 in China and is expected to go on sale November 3rd. If you reside outside the region, you’ll be able to import one, but if you live in the states you may be able to skip that route as the company said they would offer their products in the country before 2015 comes to a close.