HTC One M9e made official with specs and price 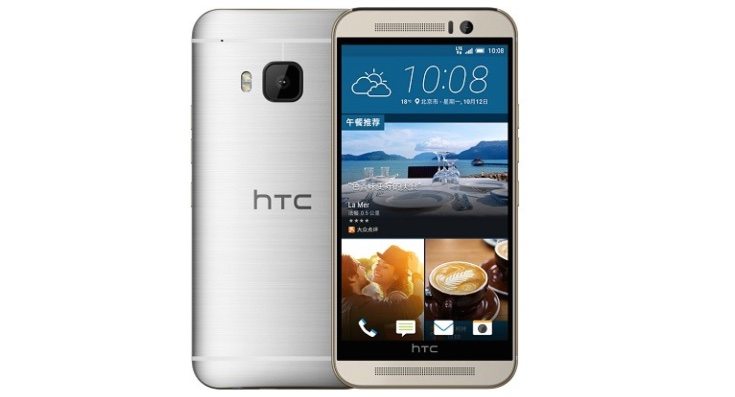 HTC appears to be concentrating on variants of a theme just lately, and now another HTC One M9 version has been launched. The recently announced and much-awaited HTC One A9 bridges the mid-range to high-end of the smartphone markets, and the same could be said of the HTC One M9e. We have details of the official specs and price for the One M9e coming right up.

The phone has just been introduced in China, but there’s no news yet on when/if it will be available for further markets. The HTC One M9e has a unibody metal build and will be available in Gold, Gunmetal Grey, or Silver color choices. The price for China is CNY 2699. That equates to around $425, Â£278, â‚¬387, or Rs. 27,700, though of course those prices are just indicators of what they could be if the phone releases elsewhere.

Samsung already has a name for muddling the market with the amount of variants it produces, and now it looks as though HTC is going down the same route. Would you think of purchasing the HTC One M9e if it releases where you are? Let us know with your comments.