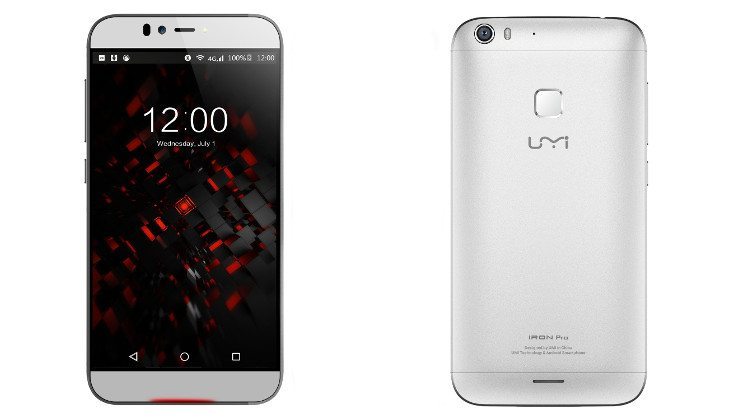 UMi is a brand readers of this site should be familiar with, as we’ve covered several of their interesting handsets this year. Â The UMi Iron Pro has just appeared online, and it has a couple of cool features that pair nicely with its $180 price tag.

UMi isn’t the most well-known brand to folks in the West, but they’ve cranked out several budget-friendly smartphones with top-tier features like Type-C USB ports and fingerprint scanners. That isn’t changing with the UMi Iron Pro, and if anything they have upped the ante with something called Eyeprint ID and a thing metal chassis.

In terms of design, the UMi Iron Pro is a looker. It has a metal build and a slim profile at 7.9mm and those bezels are razor thin as well. As for the display, it’s not a QHD panel, but the 5.5-inch 1,920 x 1,080 screen will get the job done. Beneath the glass, you’ll find a speedy octa-core MediaTek MT6753 coupled with 3GB of RAM, and the storage capacity is listed at 16GB, but expandable through a nanoSIM slot.\ 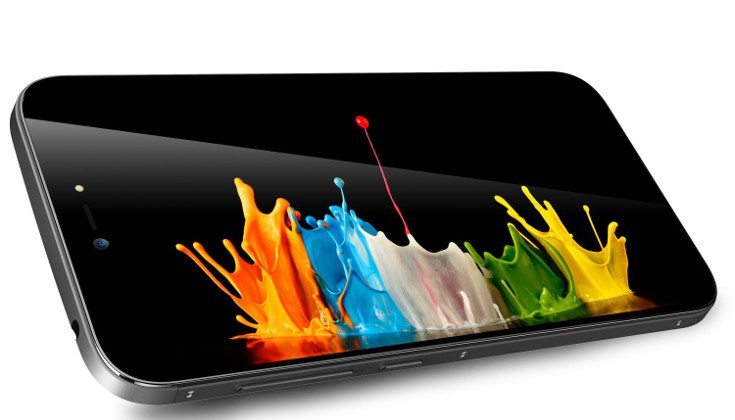 The front-facing camera found on the UMi Iron Pro makes use of an 8MP OmniVision sensor, while the back snapper is listed as a 13MP Sony IMX 214 with a dual-LED flash. That front-facing sensor will use the aforementioned Eyeprint ID tech, which will use your veiny eyeballs for identifition. That said, there’s a fingerprint scanner as well. All the usual bells & whistles are present in the connectivity department with the addition of LTE and a Typc-C USB charging port. The dual-SIM UMi Iron Pro is powered by a 3,100mAh battery and runs Android 5.1.

If the UMi Iron Pro seems too good to be true, it isn’t as it’s already listed on the company’s official website for $180 unlocked, which is a great price when you consider the features and specifications. If you’re interested in finding out more about the smartphone, hit up the link below.