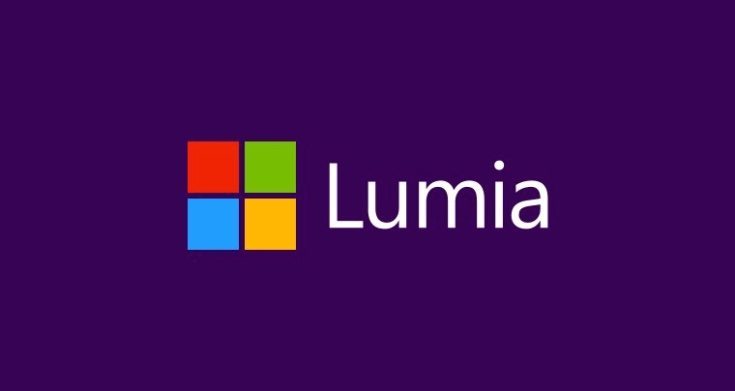 It seemed to be a long wait for Microsoft to reveal some new top-flight Lumia phones. Finally the Lumia 950 and 950 XL were made official and they are about to start releasing to regions worldwide. Now news has started to come in about the next high-end Lumias. It’s reported that new Lumia 2016 flagships are already in testing with Snapdragon 820 processors.

While there has been plenty of talk about a Microsoft Surface phone release in 2016, we hadn’t heard much about new Lumia flagships for next year. That all changed today with a fresh report that says Microsoft is already developing the new phones. The report cites sources as saying that at least two Lumia flagship prototypes with Snapdragon 820 chipsets are currently being tested.

If you’re already thinking ahead to the possibility of buying one of the next new Lumia flagship smartphones, don’t get too excited just yet. The same report says that they are not expected to release before Q3 next year so it will be quite a wait. The Lumia 950 and Lumia 950 XL feature liquid cooling technology and with the Snapdragon 820 processor the 2016 high-end Lumias are expected to feature advanced cooling technology.

Are you already looking ahead to Microsoft’s new Lumia high-grade smartphones for next year? What are your thoughts on claims that prototypes using the Snapdragon 820 processor are already being tested? Drop us your comments in the box below.