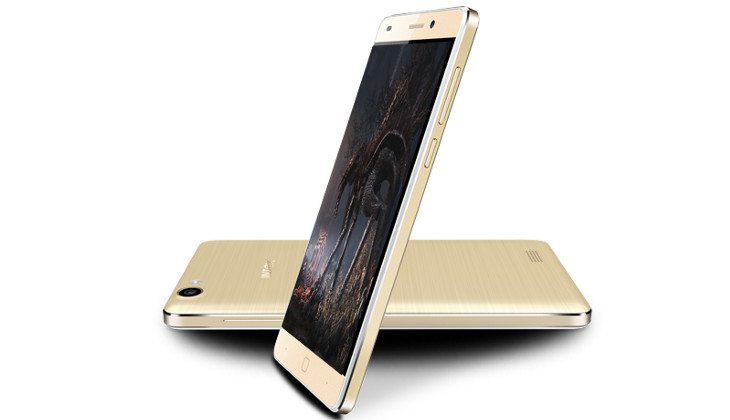 Intex dropped several mid-rangers last month along with the Intex Cloud Swift, a smartphone with a bit more pop. The Intex Aqua Super specifications and pricing put it in line with the Swift, and we’re here to give you the scoop on the upcoming handset.

The Intex Aqua Super has shown up online and it looks to be a mid-ranger with a few perks under the hood. The Intex Aqua Super specifications show a 5-inch smartphone with a resolution of 1,280 x 720, the same panel found on the Cloud Swift. The processor running the show is listed as a MediaTek MT6753, which is clocked at 1GHz but backed by 3GB of RAM. As for the storage, you will get 16GB and its expandable up to 128GB through the usual means.

The rear camera on the Intex Aqua Super is an 8MP sensor and the front-facing snapper clocks in at 2MP. The handset is of average size at 144mm 75.2mm x 7.65mm with a weight of 130grams. Connectivity options include Bluetooth, GPS/A-GPS, Wi-Fi, Dual-SIM and 4G LTE. A reasonably sized 2,150mAh battery will provide the power and the Intex Aqua Super will roll out with Android 5.1.

While the processor, display and front-facing camera aren’t the best, the rest of the Intex Aqua Super specifications are solid for the price. It will have plenty of competition from other budget-friendly 4G smartphones with 3GB of RAM in the region but still carries an attractive price tag at Rs. 10,990, which shakes out to â‚¬151/$167.

What do you think of the Intex Aqua Super specifications compared to its price in the region?