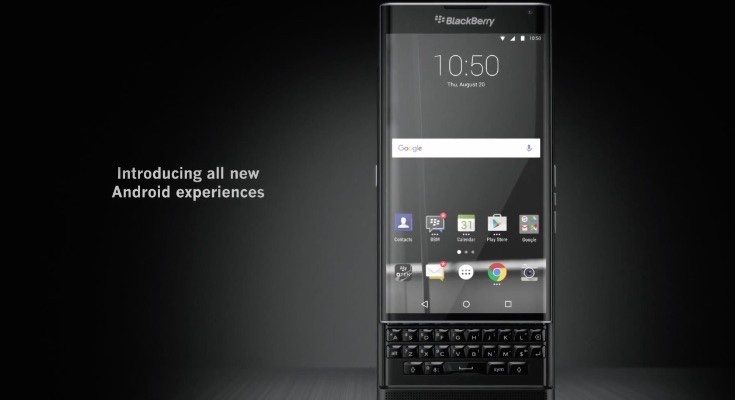 These are high-end flagships with prices to match that have some interesting highlights. The Priv is BlackBerry’s first smartphone to use the Android operating platform and also has a slideout physical keyboard. On the other hand the Xperia Z5 Premium is the first smartphone to feature a 4K resolution display. It’s also dustproof and water-resistant to IP68 standards and will come in a dual SIM option as well as single SIM. Let’s check out how the specs and price compare.

RAM and Storage
There’s nothing between them here as both phones have 3GB of RAM and 32GB of internal storage. This can be expanded via microSD to 200GB.

Battery
The BlackBerry Priv has a 3410 mAh battery while the Sony Xperia phone has a 3430 mAh battery. Both are non-removable. 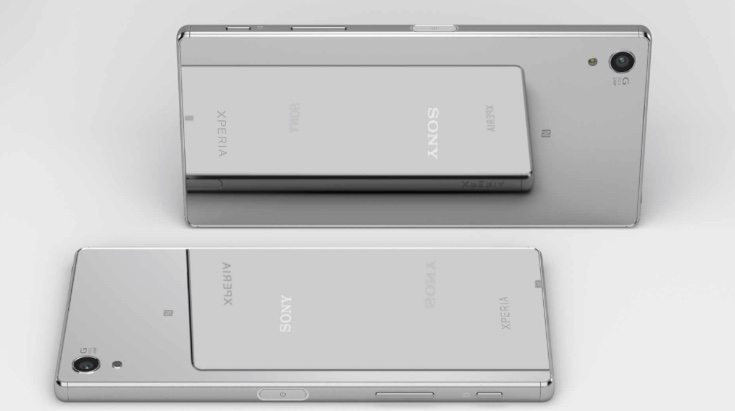 Price
Pricing will vary according to region and retailer so we’ll give some examples. BlackBerry Priv official pre-orders have the phone priced at $699 or Â£559. From Sony online the Xperia Z5 Premium price for the UK is from Â£629 but Sony hasn’t announced the phone for the US yet. For India we’ve seen price expectations of around Rs. 58,000 for the BlackBerry Priv and around Rs. 62,000 for the Xperia Z5 Premium.

It will be interesting to see the first hands-on comparisons of the BlackBerry Priv vs Sony Xperia Z5 Premium once they hit the shelves. While we cannot detail every single feature of the phones, the above should at least give an idea of what they have to offer and how they compare. Your ultimate choice between them is likely to depend on the specs most important to you in a smartphone as well as your personal preference of designs. The price difference between them wherever you are might also come into play.