Yu Yureka and Plus update to Cyanogen OS 12.1 arrives 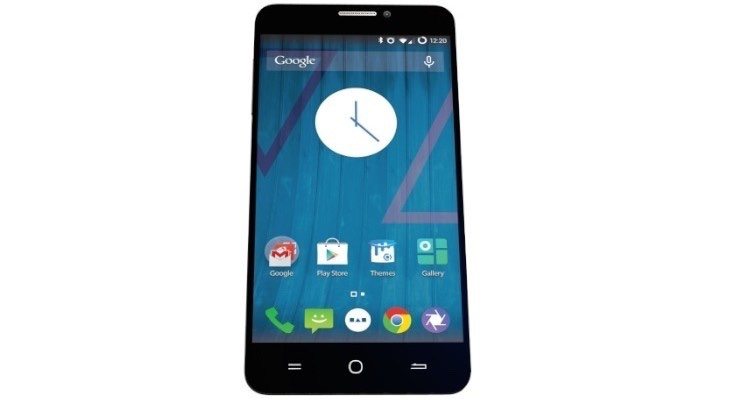 It’s always good to be able to tell readers that software updates are rolling out for their devices. It has been quite some wait, but finally we can tell you that the Yu Yureka and Yu Yureka Plus update to Cyanogen OS 12.1 has officially arrived. Some owners of these devices could be forgiven for almost giving up hope of receiving this upgrade.

Sharma acknowledged in a tweet today that the update had taken longer than planned but that the stable 12.1 update was ready. The YU CEO also apologized for a longer wait time than anticipated in a forum post, saying that the company wanted to ensure that it was worth the wait. The post also made a point that the update has arrived in time for Diwali, after three beta builds and final positive testing feedback.

Sure it took longer but the final stable 12.1 update for all YUREKA & YUREKA Plus users is rolling out NOW. Play on https://t.co/HPMDqHpAWS

The Cyanogen 12.1 OS update based on Android 5.1.1 is software version YOG4PAS3JM and brings new features and improvements. These include a revamped launcher, a LiveDisplay feature that can adjust your display based on conditions in your environment, calendar integration with email, increased support of codecs for audio and video playback, and more.

If you haven’t already received notification of this update to your Yu Yureka or Yu Yureka Plus, don’t despair. It will be rolled out in phases over the next two weeks so it’s definitely on the way! If you’re wondering about the Yu Yuphoria there’s no specific news yet on when the update will be available for this phone. However, in the same forum post it says that the Yuphoria is next in line.

If you have the Yu Yureka or Yu Yureka Plus we’d like to hear from you. Have you already received notification of this update for your device? What are your thoughts on the new features and improvements that it brings? Let us know with your comments.