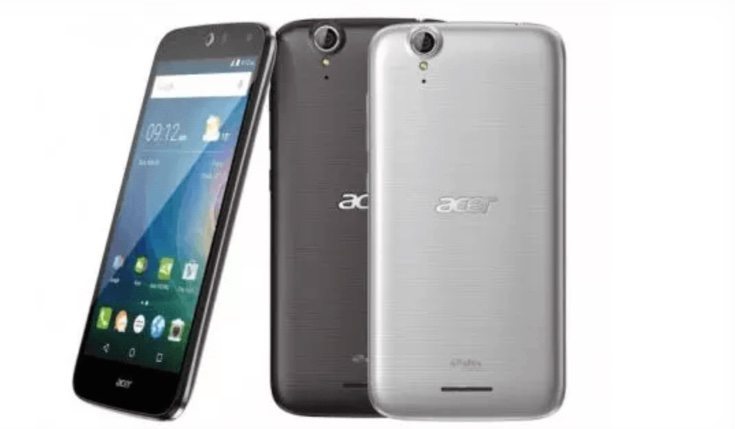 The Liquid Z630s has some decent specifications for its money. It packs a 1.3GHz MediaTek MT6753 64-bit octa-core processor, and a 5.5-inch IPS LCD screen with HD resolution of 1280 x 720 that’s described as a Zero Air Gap display. The smartphone has 3GB of RAM and 32GB of internal storage (expandable to 64GB via microSD), as opposed to the 2GB/16GB combination of the Z630.

Further Acer Liquid Z630s specs include an 8-megapixel rear camera as well as an 8-megapixel front-facing shooter. Connectivity is covered with 4G LTE, WiFi, Bluetooth, GPS, and microUSB, and it’s a dual SIM handset. The phone runs the Android 5.1 Lollipop operating system skinned with Acer’s Liquid UI and it has a whopping 4000 mAh battery.

If you decide that this smartphone will be your next device purchase we can tell you that the Acer Liquid Z630s price in India is Rs. 10,999. Pre-orders for the phone that will be exclusively available through Flipkart are already open. The first sales are not too far away as this will be from November 12th.

If you’re a heavy user of your smartphone and need one that should provide good battery life, then you might want to consider the Acer Liquid Z630s. What are our first thoughts on this new Acer smartphone for India? Are you satisfied with the Acer Liquid Z630s price? Do let us know with your comments, as we’re always interested to hear from our readers.