Gionee F103 variant with 3GB of RAM launches for India 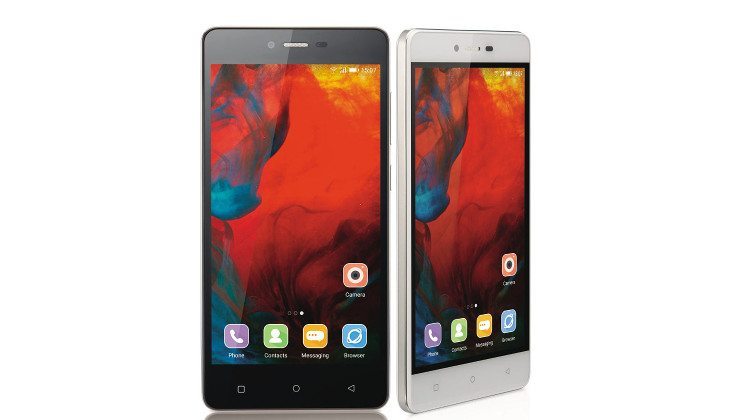 The Gionee F103 was announced for India with 2GB of RAM, but it appears the company isn’t quite done with the smartphone. Two new variants of the Gionee F103 have just been announced, and while they are very similar, they do carry two different price points.

The Gionee F103 landed in India with a price tag of Rs. 9,999 and it was a solid mid-range handset with 4G LTE. The two new Gionee F103 variants largely keep things the same… well, actually they keep everything the same aside from one key component. While the new Gionee F103 smartphones may look like the old model, you’ll have two choices when it comes to RAM this time around.

If you’re not familiar with the Gionee F103, here’s the scoop. The smartphone sports a 5-inch 720 panel, is powered by a 1.3GHz quad-core MT6735 and comes with 16GB of internal storage. Other features to note include Wi-Fi, Bluetooth, 4G LTE, Dual-SIM and an 8MP/5MP camera combo. A 2,400mAh battery will provide the juice and the OS is listed as Android 5.0 with Amigo 3.1 on top. As for the RAM, you can now choose between 1GB or 3GB whereas the previous model came with 2GB of RAM.

The Gionee F103with 1GB of RAM is priced at Rs. 8,499 while the 3GB model clocks in at Rs. 10,999.Both versions will be available in Black, Dawn White and Pearl White if you’re looking to pick one up.