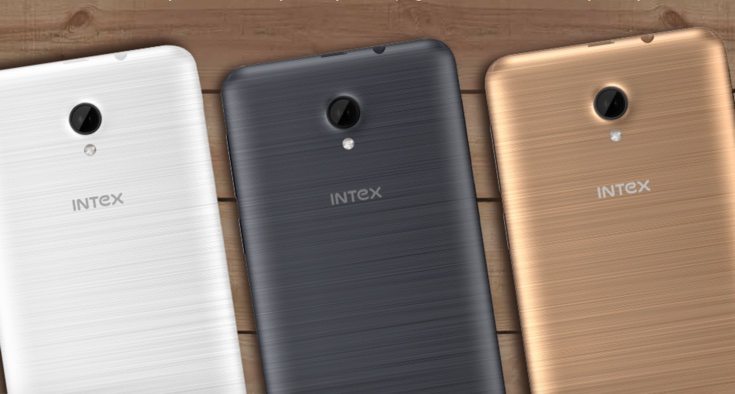 Intex seems to be producing a never-ending flow of smartphones for the Indian market just lately. Now yet another one has shown up, although the Intex Aqua Q7 price and specs are listed online before it has officially launched. Seeing as it’s now on the official Intex website, we don’t expect it to be too much longer until this new Intex phone launches.

If you’re in the market for a budget smartphone, you might consider the Intex Aqua Q7. The entry-level handset has a price of Rs. 3,777. The price could appeal but the very low-end specs will fail to get you too excited, although they are a step up on the Aqua Wave that also recently appeared.

The Intex Aqua Q7 has a 1.2GHz Spreadtrum SC7731 quad-core processor, a 4.5-inch FWVGA display with resolution of 854 x 480, 512MB of RAM, and 8GB of internal storage (expandable to 32GB via miroSD). It’s a dual SIM device with SIM 1 offering 3G connectivity. Further specs include a 2-megapixel rear camera with LED flash, a VGA front-facing snapper, and a 2000 mAh battery.

All things considered the InFocus M260 has more to offer, such as a 5-megapixel rear camera and 1GB of RAM, for just a little more money at Rs. 3,999. Expect availability of the Intex Aqua Q7 soon, but although it’s certainly affordable do you find it difficult to get interested in the specs of this new smartphone? Let us have your comments about this.