Samsung Galaxy J7 vs Galaxy On7 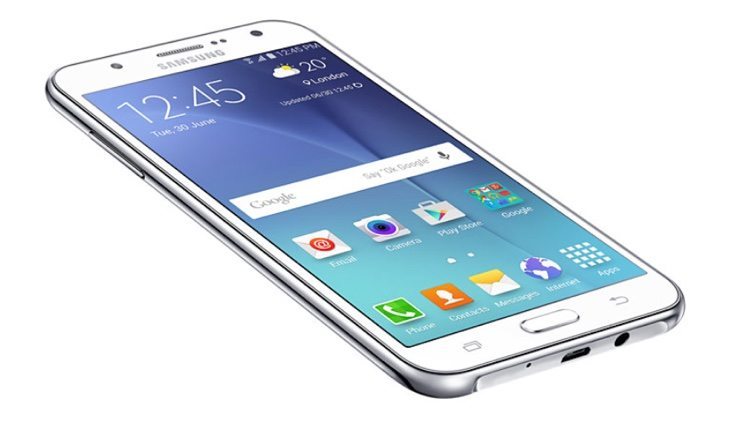 Usually when we compare smartphones we look at ones that are around the same price. However, this time we’ve chosen to compare the Galaxy J7 and On7 even though the new On7 is notably cheaper. This is because despite the price difference, they share quite a few of the same specs. By breaking down the Samsung Galaxy J7 vs Galaxy On7, we hope to clarify what more you’ll get for your money if you choose the Samsung Galaxy J7. Alternatively you may decide to save money because you feel that the Galaxy Samsung On7 has everything you need.

Camera set-up
It’s close again as both have a 13-megapixel rear camera with autofocus, LED flash, and 1080p video capture. They also both have 5-megapixel front-facing shooters, but the Galaxy J7 front-facer has flash while the Galaxy On7 does not.

Battery
There’s nothing in it, as both phones have a removable 3000 mAh battery. 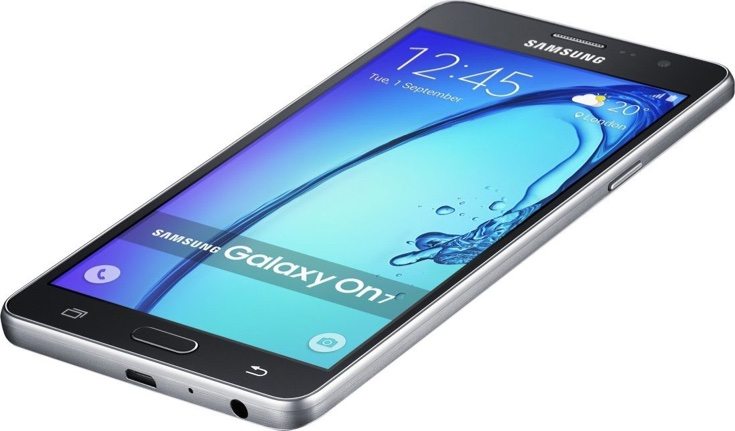 These are both dual SIM smartphones and considering the notably lower price tag of the Galaxy On7, it holds up fairly well against the more expensive Galaxy J7. In the areas where the specs are different, it’s unsurprisingly the Galaxy J7 that comes on top. However, on several of those occasions the improvements are marginal, with the processor and Super AMOLED display panel being the biggest steps up.

Potential buyers will also want to consider the design and build of each handset as well as features before making their final decision. However, on specifications alone it will depend on whether you think the difference in specs with the Galaxy J7 are worth paying the extra money for.

After you’ve thought about the specs and price shown in this Samsung Galaxy J7 vs Galaxy On7 comparison, we’d like to hear your thoughts. Would you rather pay a higher price for the Galaxy J7 or save money and purchase the Galaxy On7?