Samsung Galaxy On5, On7 India launch, the details you need 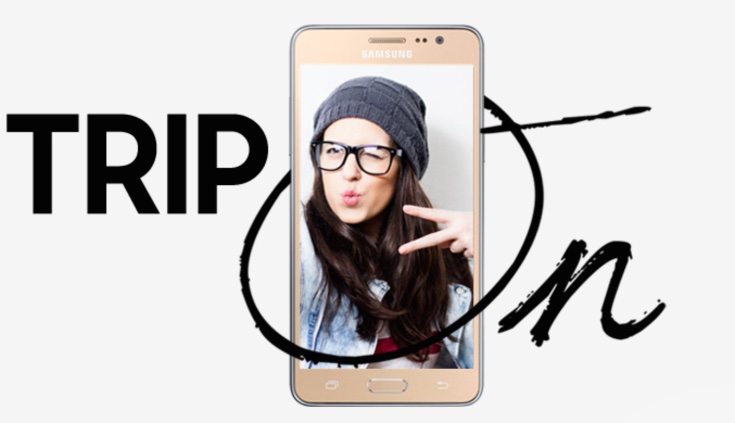 These smartphones are part of a new Samsung Galaxy On series (aka Galaxy O), and they are both affordable devices. Both handsets will be sold exclusively through Flipkart from midnight today and some launch offers are likely to be available. We’ll begin with the Samsung Galaxy On5 that has the lesser specs of the two.

Next up is the Samsung Galaxy On7 and this one has a price of Rs. 10,990, also available in black or gold colour options. Specs of the Galaxy On7 include a 1.2GHz Snapdragon 410 quad-core processor, Adreno 306 graphics, and a 5.5-inch display with HD resolution. It has 1.5GB of RAM, 8GB of internal storage (expandable to 128GB), and a 3000 mAh battery.

More specs of the Galaxy On7 are a 13-megapixel rear camera with f/2.1 aperture, LED flash, and 1080p video capture, and a 5-megapixel front-facing snapper. It has the same connectivity support as the On5 and is also a dual SIM handset running Android Lollipop. The Samsung Galaxy On7 measures 151.8mm x 77.5mm x 8.2mm and it weighs 172g.

Features of both phones include MixRadio with content of more than 32 million tracks, and an Ultra Data Saving Mode offering up to 50% in data savings. It’s good to know that the Samsung Galaxy On5 and Galaxy On7 will be available for buyers in India very shortly, and we wonder if you’re about to purchase one? Are you going to opt for the Galaxy On5 or Galaxy On7?