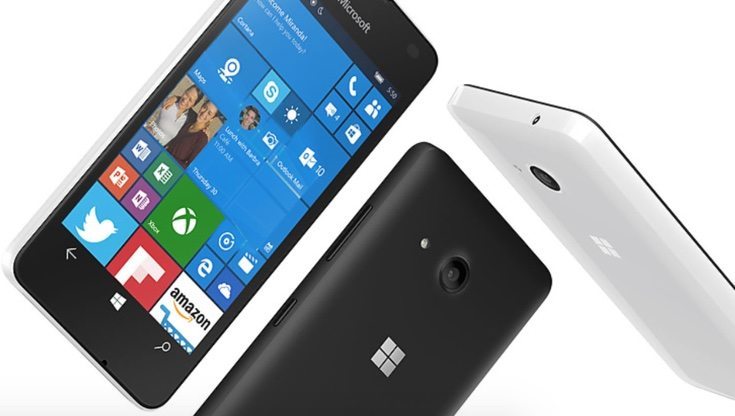 While the recently announced Lumia 950 and 950 XL cater for the high end of the market, we shouldn’t forget that many people want a smartphone in the more affordable range. The Lumia 550 was unveiled at the same time as the 950 and 950 XL and is due to release from December with a budget price tag. Today we’re looking at the Lumia 550 vs Galaxy J2 in a specs and price shootout.

Although the Lumia 550 runs Windows 10 Mobile and the Galaxy J2 is an Android handset, they both have some similar specs. If you are open-minded to either operating platform these are both reasonably priced devices so you might be trying to choose between them. Let’s outline the key specs and more of the Lumia 550 vs Galaxy J2 so that you can see what they have to offer.

RAM and Storage
There’s not much between them here and they both have 1GB of RAM and 8GB of internal storage. However the Lumia 550 storage is expandable to 200GB via microSD while the Galaxy J2 is expandable to 128GB.

Camera set-up
It’s a draw as both have a 5-megapixel rear camera with autofocus, LED flash, and 720p video capture. They both also have a 2-megapixel front-facing unit. 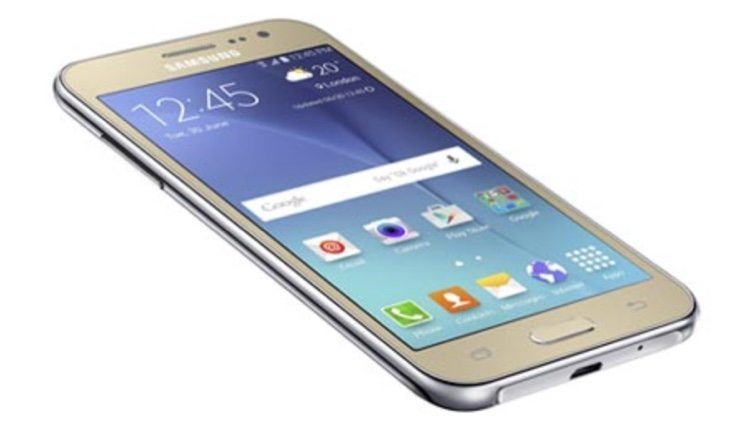 Price
Pricing varies by market and also retailer so we’ll give a couple of examples. The official Microsoft UK online store does not list the Lumia 550 just yet but buyers can pre-order it from Carphone Warehouse with a price of Â£89.99. The Lumia 550 price in India hasn’t been announced yet but we’ve seen it estimated at anywhere between Rs. 8.999 and Rs. 9,500. Samsung’s official store in the UK doesn’t include the Galaxy J2, but we’ve seen it on Amazon UK for around Â£125. In India the Galaxy J2 launched at Rs. 8,490 but it can now be found slightly cheaper at some retailers.

As far as specs and are concerned it’s a mixed bag. The Lumia 550 has a higher resolution display, a higher level of expandable storage, and slightly more battery capacity. On the other side of the coin the Galaxy J2 has a faster processor, and it’s also slimmer and lighter. Of course prospective buyers should also consider the features, designs and builds of the handsets. For some the fact that one runs Windows 10 and the other runs Android might also be a major factor.

If you have been thinking of buying one of these two smartphones we’re interested to hear your final choice of the Lumia 550 vs Galaxy J2. Which will you purchase and why?