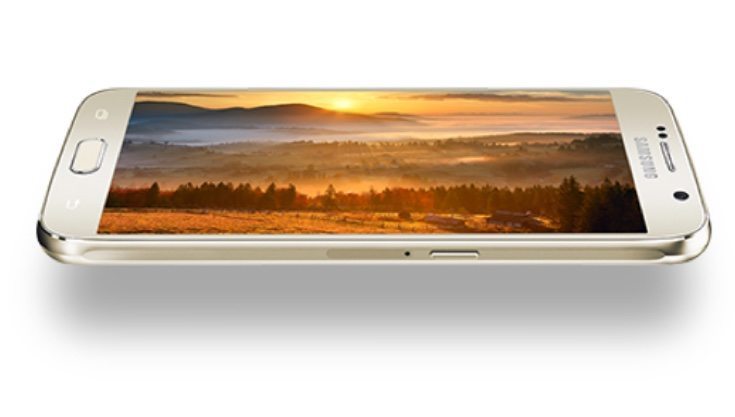 Since Google took the wraps off Android 6.0 Marshmallow, device owners have been eagerly waiting for the update to reach their smartphones and tablets. It started to rollout out promptly for Google Nexus devices as you might expect, but there’s no official news yet on when it might start arriving for Samsung Galaxy phones. Today we’re considering Samsung Galaxy S6 Android 6.0 Marshmallow anticipation.

While some manufacturers such as LG, HTC, and Sony have been issuing some device info about the Android Marshmallow update, Samsung is doing its usual trick of keeping very quiet about when it will start rolling. However, going by previous patterns of new major Android version releases, it’s pretty safe to anticipate that Samsung is unlikely to be among the first major manufacturers to roll out this update for its devices.

A few months ago we gave details of a list of Samsung Galaxy devices said to be confirmed for Marshmallow, but so far the company hasn’t announced anything about the release schedule for the Galaxy S6 or other handsets. However, yesterday we gave news of a leaked roadmap with timeframes for some Galaxy phones, although we cautioned that the information had not been supplied directly from Samsung.

The Samsung Galaxy Edge+ and Galaxy Note 5 were listed as the first that will receive the update, scheduled for December, while the Samsung Galaxy S6 and S6 Edge were listed for the Android Marshmallow update in January, 2016. While we’re optimistic that the leaked roadmap is genuine, we cannot guarantee this so you’ll want to keep that in mind.

Last year’s flagship Galaxy S5 starting receiving the Android 5.0 Marshmallow update in December 2015, but that was only in limited regions. It was then a slow painful process seeing that update arriving for other regions and carrier models and there were also some issues with the update for some regions. We can only hope that when the official Samsung Galaxy S6 Android 6.0 Marshmallow update does start rolling out, it’s a smoother process this time around and isn’t spread over several months again.

Samsung is a dominant force in the Android market and considering this you would imagine that the company would keep customers better informed about future updates. It seems odd that such a major player in the smartphone market doesn’t optimize on customer loyalty by pushing out such upgrades more speedily. Even if Samsung cannot give specific dates just yet, many customers would surely appreciate some official approximate timeframes. However, at this stage it seems likely that once again Samsung device owners will be left wondering, even more reason to hope that the leaked roadmap is accurate.

We anticipate that when the Samsung Galaxy S6 Android 6.0 Marshmallow update finally starts rolling out it will hit international unlocked handsets first. Usually the US and specific carrier models are among the last to receive updates. We’d love to be proven wrong and for Samsung to start rolling out the Android Marshmallow update for the Galaxy S6 much more promptly than we anticipate. However, our expectations for this are not high.

One thing we can be sure of going by previous years is that leaks about the update will continue to appear and will intensify the closer we get to it being pushed out. Usually the rumors turn out to be pretty accurate, so we’ll be following developments with interest, but we do wish Samsung would keep its customers more in the loop.

Do you anticipate that the Samsung Galaxy S6 Android 6.0 update will arrive sooner rather than later? Maybe you’d like to think the January timeframe of the leaked roadmap is accurate, but you’re not holding your breath? Do send us your comments about this.