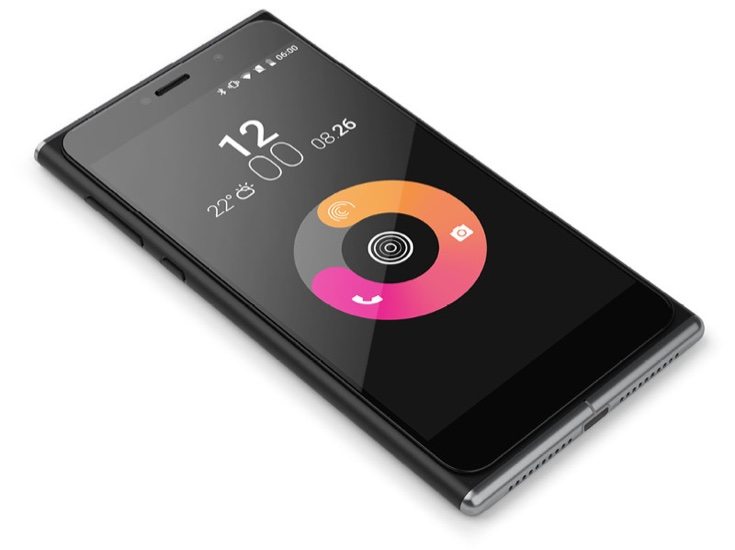 It was in December that we saw the introduction of the Obi Worldphone SF1. It was made official alongside the Worldphone SJ1.5 and we heard it would be heading to various regions worldwide. The SF1 has already gone on sale in Dubai and Vietnam, and now the Obi Worldphone SF1 India launch is imminent, as it will be arriving this month.

Obi Worldphone is a recent venture that aims to bring smartphones with premium designs to developing markets, but with more affordable prices. A San Francisco-based company has designed the handsets, but it looks as though only the Obi Worldphone SF1 will be launching in India.

As Obi Worldphone (previously Obi Mobiles) is a relatively new venture, many people will not have heard of the name. However, the company has partnered with big names such as Dolby, Corning, Sony, Qualcomm, MediaTek, Google, Samsung, and Japan Display, to produce its handsets so far.

Specifications of the Obi Worldphone SF1 include a Snapdragon 615 octa-core processor (four cores at 1.5GHz and four at 1GHz), and Adreno 405 graphics. It’s equipped with a 5-inch display with Full HD resolution of 1920 x 1080, and has either 2GB of RAM with 16GB of internal storage or 3GB RAM with 32GB of internal storage. Both are expandable with microSD card to 64GB.

The SF1 measures 146mm x 74mm x 8mm and weighs in at 147g. It features a JDI In-cell IPS floating glass display with oleophobic coating and Corning Gorilla Glass 4. Other features include Dolby Audio, and the attractive-looking handset has a fiberglass build with metal edging at the top and bottom.

The company hasn’t yet announced the Obi Worldphone SF1 price in India yet, although previously it was announced with US pricing of $200 for the 2GB RAM version or $250 for the 3GB RAM model. That equates to around Rs. 13,230 or Rs. 16,540 respectively at the time of writing, though of course pricing can vary according to market. We should hear the confirmed price at the India launch.

Are you a potential buyer of the Obi Worldphone SF1 when it arrives for sale in India? It’s always good to hear your comments so do send them in.