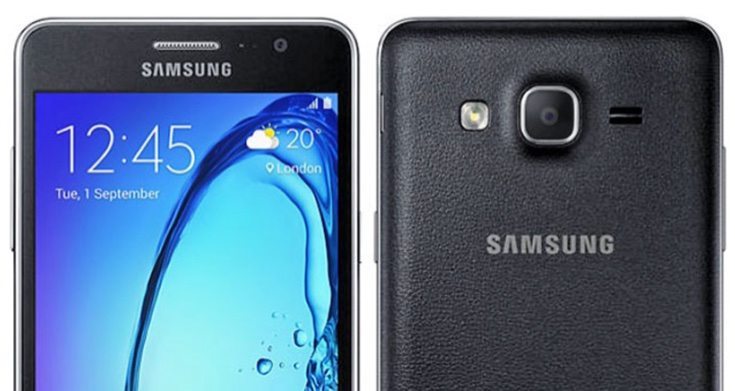 The Samsung Galaxy On7 and Galaxy On5 were recently made official and are entry-level smartphones from the company. While we expect high-end devices to be great for gaming and perform well in benchmarking tests, it can also be interesting to see these aspects for lower-end handsets. Today we’re looking at the Samsung Galaxy On5 in gaming and benchmarks performance.

You can check out full specs on the Galaxy On5 in our launch article on the phone, but key specs in respect to gaming and benchmarks include a 1.3GHz Exynos quad-core processor, Mali-T720 graphics, and 1.5GB of RAM. It has a 5-inch display with HD resolution of 1280 x 720, and it runs the Android 5.1 Lollipop OS.

If you scroll down the page you can view a video from Fone Arena that looks into Samsung Galaxy On5 benchmarks and gaming performance. The first part of the review concerns benchmarks and the tests involved are AnTuTu 5, Geekbench 3, Vellamo, 3DMark, and GFXBench. You’ll see the tests being conducted and the resulting scores, and after each test the result is placed on a table comparing it with scores from some other handsets.

Just a few of the other smartphones it’s compared with are the Samsung Galaxy A5 and Galaxy On7, the Lenovo A6000, Moto G 3rd gen, and Xiaomi Redmi 2 Prime. We’re not going to spell out all the results and spoil your enjoyment of the video, but it’s fair to say that the benchmark performance of the Samsung Galaxy On5 in this testing is underwhelming.

The next part of the video moves on to gaming performance and shows gameplay clips from Asphalt 8, Riptide GP2, and Modern Combat 5. At the end of this section you’ll see an overall rating given for gaming on the Galaxy On5. It’s not a bad score considering the specs of the device, and we’d be interested to hear your thoughts.

Are you satisfied with the benchmarks and gaming performance of the Samsung Galaxy On5 as shown in the video below? Maybe you’re about to make it your next smartphone purchase?