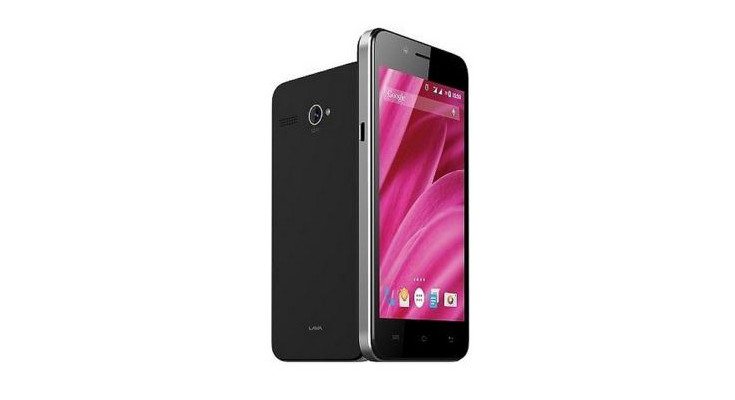 If you’re in the market for a budget-friendly smartphone in India, the choices can be overwhelming. That won’t change anytime soon, and the Lava Iris Atom 2X is one of the latest handsets to hit the region with an affordable price tag.

Lava is one of the more reliable smartphone manufacturers from India, as they have been steadily rolling out smartphones in the region for several years. They’ve been a little slow in the latter half of 2015 aside from the Lava Pixel V2 and a handful of other devices. The Lava Iris Atom 2X isn’t as beefy as the V2, but it is considerably cheaper.

The Lava Iris Atom 2X measures 134mm x 66mm x 9.15mm and has a weight of 132grams. The handset sports a rather small 4.5-inch IPS display with a resolution of 480 x 854, and is powered by a quad-core processor of unknown origins, which is clocked at 1.3GHz and backed by 1GB of RAM. Needless to say, it isn’t the most powerful handset in their arsenal.

On the backside of the Lava Iris Atom 2X, you’ll find a 5MP rear camera with an LED flash while the front-facing camera is listed at 0.3MP. Connectivity options include the usual suspects like Wi-Fi, Bluetooth 4.0, and GPS along with Dual-SIM functionality and 3G. The Lava Iris Atom 2X is listed running Android 5.1 and gets its juice from a 2,000mAh battery.

While there was no official announcement, the Lava Iris Atom 2X has shown up for sale in the region for Rs. 4,499. At the moment, it’s available through eBay.in in Black or White but should hit other e-tailers as well.