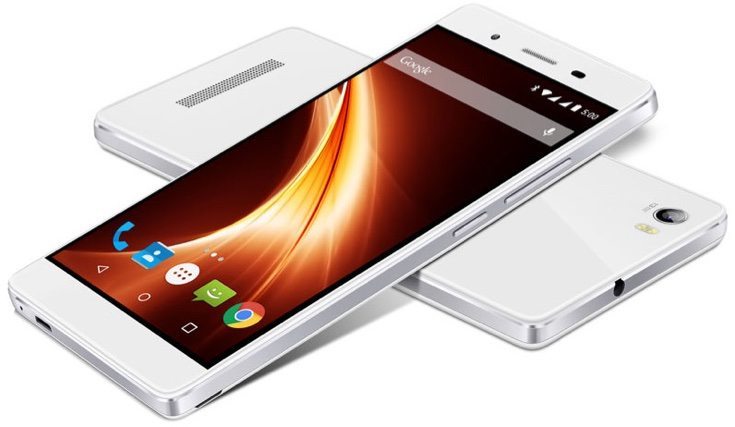 Lava turns out a steady stream of new smartphone offerings, and last week we saw some specs for the Iris X10 appear online. At that point we didn’t know pricing or when it would appear, but today we can tell you the Lava Iris X10 price from the official launch of this 3GB RAM phone. The company brings out plenty of budget smartphones, although this latest Iris handset is a step up from some of its usual devices.

The Lava Iris X10 price is confirmed as Rs. 11,500. That’s a little more than earlier expectations but it still sounds reasonable for what the phone offers. The phone will be sold across India on e-commerce sites, at retail stores, and multi-brand outlets. Buyers can choose between Royal Black or Icy White colors.

Specifications of the Iris X10 include a 1.3GHz quad-core processor, and a 5-inch display with HD resolution of 1280 x 720 and featuring Corning Gorilla Glass 3. It has 3GB of RAM, 16GB of internal storage (expandable via microSD), and is juiced by a 2900 mAh battery. Also included is FM radio and a 3.5mm audio jack.

The Iris X10 runs the Android 5.1.1 Lollipop operating system and will receive the Android 6.0 Marshmallow update at some point. Does this sound like a smartphone you might consider buying for yourself? If so, what are your thoughts on the Lava Iris X10 price? We’re always interested to hear what readers think so why not drop us a comment.