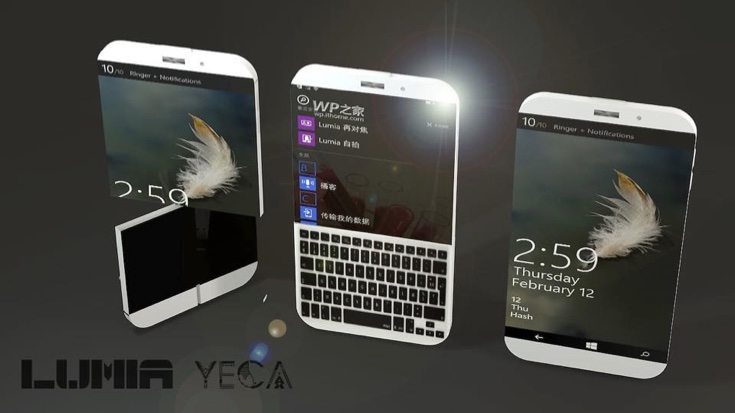 From time to time it can be an interesting to take a look at ideas for new devices, and today’s vision is certainly different. This Lumia Yega concept phone is said to take its inspiration from an old phone dubbed the Nokia Twist. We wonder what readers think of this creation and if you can see it catching on?

This concept idea comes from designer Michael Muleba, and we’ll be keeping it brief, as there’s very little information about specs or features. The main focus here is definitely the design, and the twisting section that was seen back in 2005 on the Nokia 3250 aka Nokia Twist. It’s possible that the Lumia Yega concept is aimed at being a feature phone rather than a smartphone, and the original Nokia Twist had its feature on being a music phone aimed at the youth market.

The Lumia Yega looks pretty large but nicely slim, and the main quirk here is the rotating feature across the middle of the handset. For standard use there’s a full edge-to-edge display for the front. However, if you twist the handset across the mid-section you’ll then see a half display up top and a QWERTY keyboard for the lower half. Another point of interest is that the Yega would be running the Windows 10 Mobile operating system. 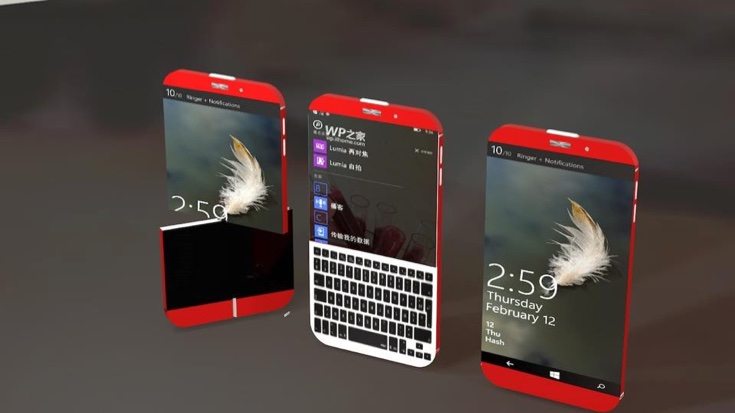 It’s an interesting idea but as Concept Phones points out, it would surely be too easy to keep hitting the keyboard by mistake when it’s on the reverse. If you have found this design interesting you might also like to take a look at some other concept ideas from the same designer. His Microsoft Lumia 888 is another very different vision, or you could check out his rather sleek Microsoft Lumia 898.

We’re intrigued to hear what you think of this Lumia Yega concept idea and its twisting feature. Can you imagine that something like this might make it to the market in the future? Let us know with your comments.