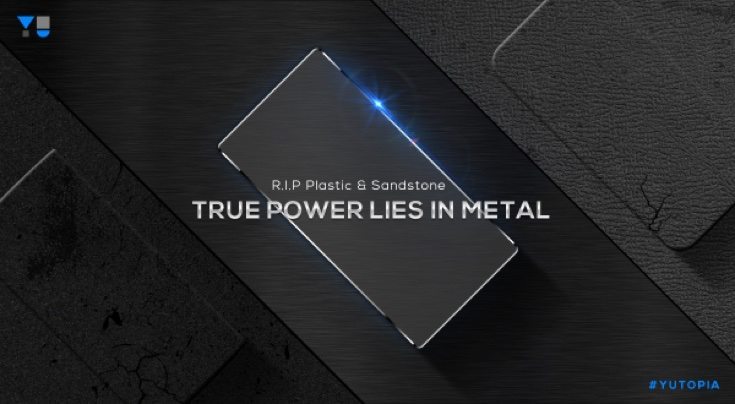 It’s no exaggeration to say that the YU Yutopia smartphone is a hotly awaited device in India. The company has been slowly teasing some details of the device, and the launch date has been the subject of interest for some time. Just yesterday YU finally confirmed a date of December 7 for the big unveiling, but now there’s a YU Yutopia launch delay mystery.

The image that YU issued yesterday revealed a December 7 date for the Yutopia to be made official. Text on the teaser image said, “The Real Beast is coming to town on 07.12.15. Wind forward one more day though, and it’s a different story. YU co-founder and CEO Rahul Sharma has tweeted information today about a delay for the launch.

The tweet in question says, “Hold your excitement, as we plan to announce something special with YUTOPIA. The most powerful phone now launches on 17th Dec.” This raises several areas of uncertainty. One of these regards the reason for the postponement of the launch, as this announcement came with no further information. For example, could it be the case that the device is simply not quite ready for a release? In this scenario it’s probably best that YU is now launching the device later, although there will inevitably be some disappointment from those itching to hear all the confirmed details.

.@YUplaygod Hold your excitement, as we plan to announce something special with YUTOPIA. The most powerful phone now launches on 17th Dec

Another mystery surrounds the ‘something special’ that’s mentioned in the tweet. We could speculate that this is another device, an accessory, or possibly some sort of sweetener because of the slight launch delay. Of course, it’s all guesswork at this stage, although you may have your own ideas on this?

Whatever the case, we do know that the YU Yutopia will have a metal build, and you can see more on the leaked, unofficial specs of the device in our earlier post about the phone. We’ll bring more developments about this smartphone as the news comes in, and in the meantime we’d like to hear from you. Are you surprised at this launch delay for the YU Yutopia?