HTC One A9 price in India, pre-orders, and availability date 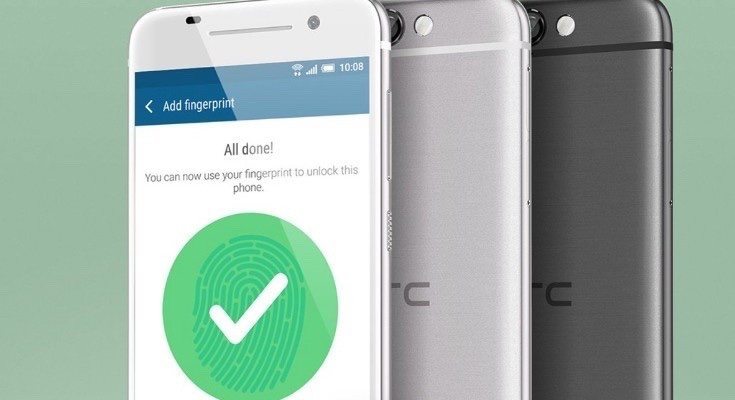 Many smartphone buyers in India have been waiting for the HTC One A9, and we knew that it would be arriving at some point in December. Now we have news of the HTC One A9 price in India, pre-orders, and its availability date. The device will be sold exclusively through Snapdeal.

Towards the end of November HTC made the One A9 official for India along with the HTC Desire 828 Dual SIM. However, the price of the One A9 was not revealed at that time. The HTC One A9 price in India has now been confirmed at Rs. 29,990. Snapdeal will be taking pre-orders from 9am December 9th (tomorrow) to December 14th, and eager buyers will be able to get their hands on it from December 15th.

Although the HTC One A9 comes in several colors, it seems as though only the Carbon Gray and Opal Silver options will be sold in India. Now we get to the all-important specifications. The One A9 is equipped with a Snapdragon 617 octa-core processor (four cores at 1.5GHz and four at 1.2GHz), Adreno 405 graphics, and a 5-inch AMOLED display with Full HD resolution of 1920 x 1080. It has 3GB of RAM, and 32GB of internal storage (expandable to 200GB via microSD card), and has a 2150 mAh battery with Quick Charge 3.0.

“Melding the best of HTC’s acclaimed design and innovation with the latest from Google’s Android, this is a stunning, no-compromise smartphone that stands out from the crowd. Built for people who want a better choice, the HTC One A9 is a smartphone that combines striking design on the outside with the newest features of Android 6.0 Marshmallow with HTC Sense on the inside to create an unrivaled smartphone experience.”

If you haven’t yet decided whether or not to buy this HTC smartphone, you might like to take a look at our HTC One A9 review choice to give you further information. What are your thoughts on the HTC One A9 price in India? Have you already decided to place a pre-order through Snapdeal? We always enjoy receiving comments from our readers.