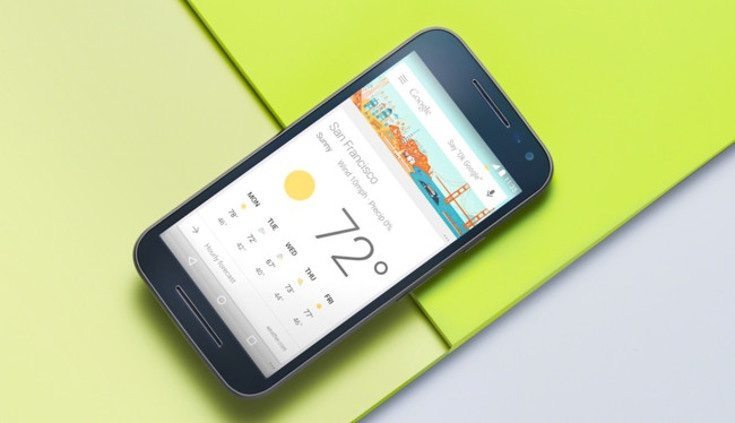 We informed readers that the Motorola Moto G Turbo Edition was expected to launch in India in the middle of this week, and that’s exactly what has happened. There’s good news on the Moto G Turbo price at the India launch as well, as it’s cheaper than some were anticipating. Check out the full details on pricing, specs and more by reading on.

Last we reported how the Moto G Turbo Edition price when it launched for Mexico was 4,699 pesos, and that equated to around Rs. 18,600. However, we did mention that pricing can vary according to region and so it’s good to hear that the Moto G Turbo price in India has now been confirmed at Rs. 14,499. Starting at 12pm today you’ll be able to purchase it exclusively from Flipkart.

Early buyers can also take advantage of some launch offers over the next few days via the Flipkart app. For example 100 lucky Moto G Turbo Edition buyers will receive 100% cashback. Another deal involves upgrading to the Turbo, with an exchange offer of up to Rs. 6,000 for your old smartphone. Also Airtel customers can receive double data for free with a Turbo purchase.

The Turbo Edition of the Moto G is a variant of the Moto G 3rd gen (2015). It has some extra benefits such as an improved processor and also Turbo Power quick charging that offers up to 6 hours use with just as 15-minute charge. Specifications are a 1.5GHz Snapdragon 615 64-bit octa-core processor, Adreno 405 GPU, and a 5-inch display with HD resolution of 1280 x 720 resulting in 294 ppi.

Are you pleased to hear of the arrival of the Motorola Moto G Turbo Edition in India? What are your thoughts on the Moto G Turbo price? Do let us know by dropping us a comment in the box provided below.