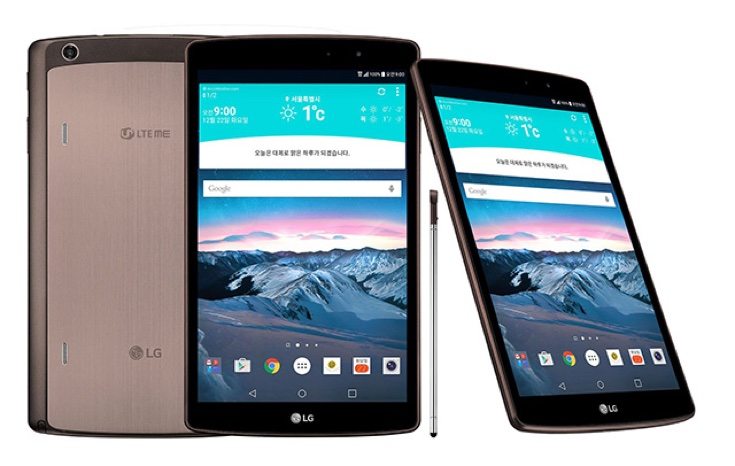 The LG G Pad II 8.0 and G Pad II 10.1 have both released in the last few months, and now the company has launched another variant. The LG G Pad II 8.3 LTE is the latest addition to be introduced in South Korea and availability there starts from tomorrow. If you want details of the specs and more we have that news coming right up.

The LG G Pad II 8.3 price has not yet been announced but it will release on December 23rd on Korean operator LG U+. Specifications of the device include a Snapdragon 615 octa-core processor (four cores at 1.5GHz and four at 1GHz), Adreno 405 graphics, and an 8.3-inch display with resolution of 1920 x 1200 resulting in 273 ppi.

The tablet measures 216.8mm x 126.5mm x 8.8mm, weighs 366g, and is offered in a Brown Gold color. It has pre-loaded Microsoft Office apps and includes a built-in stylus. It’s quite an attractive looking device with some curves at the top and bottom. Readers might want to compare it with details of the LG G Pad II 8.0 and G Pad II 10.1 in previous articles.

What are your first thoughts about the LG G Pad II 8.3 LTE? Why not send us a comment to let us know.