HTC One A9 Garnet colour exclusively on Vodafone in UK 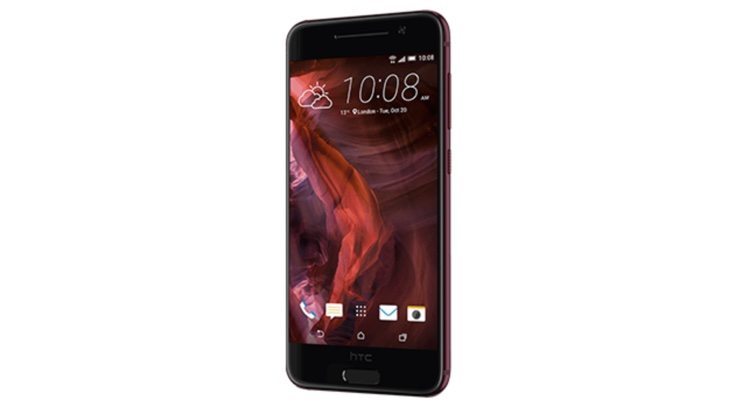 The upper-midrange HTC One A9 released a few months ago and has already been snapped up by plenty of buyers. Buyers in the UK have not been able to get hold of the Deep Garnet colour choice up to now. They are finally getting a further option though, as the HTC One A9 Garnet colour is exclusively available on Vodafone in the UK.

When the One A9 was made official it was announced in Deep Garnet, Topaz Gold, Carbon Gray, and Opal Silver. However, not all of the colours are available for all markets and retailers. If you’re a UK buyer and were hoping to get the garnet version you’re now in luck with Vodafone. It’s worth saying that the glass front of the Deep Garnet coloured handset is black while the metal body is an attractive dark red, so this could be appealing to many prospective buyers.

You can get the HTC One A9 from Vodafone on PAYG for Â£400. Alternatively you can purchase one on various monthly payment plans. For example a Â£9 upfront payment followed by 24 monthly payments of Â£29 will get you get 1GB of 4G data, 1,000 minutes, and unlimited texts each month. Currently you can get free home delivery within 2 and 4 working days. For a closer look at the HTC One A9 in Deep Garnet you can check out the official video that we’ve embedded below this article. 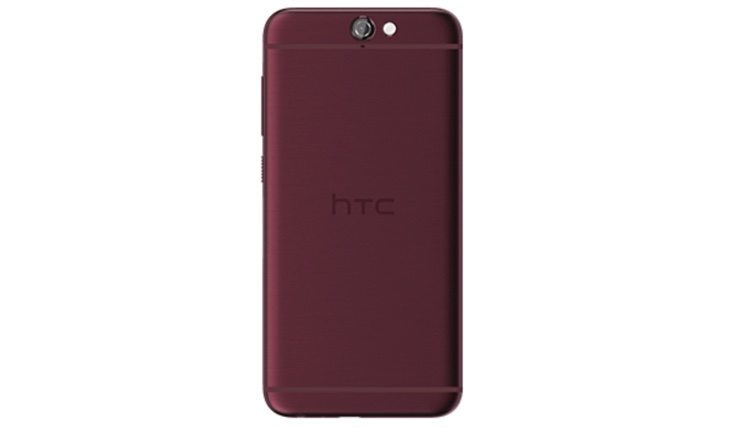 Specs of the phone include a Snapdragon 617 octa-core processor (four cores at 1.5GHz and four at 1.2GHz), a 5-inch AMOLED display with Full HD resolution, 2GB of RAM, and 16GB of internal storage. It packs a 13-megapixel rear camera with autofocus and dual-LED flash, an UltraPixel front-facing snapper, and a 2150 mAh battery. It runs the Android 6.0 Marshmallow operating system with HTC’s Sense UI, and supports 4G LTE connectivity.

Were you waiting before buying the HTC One A9 in the hope of getting it in the Deep Garnet colour?