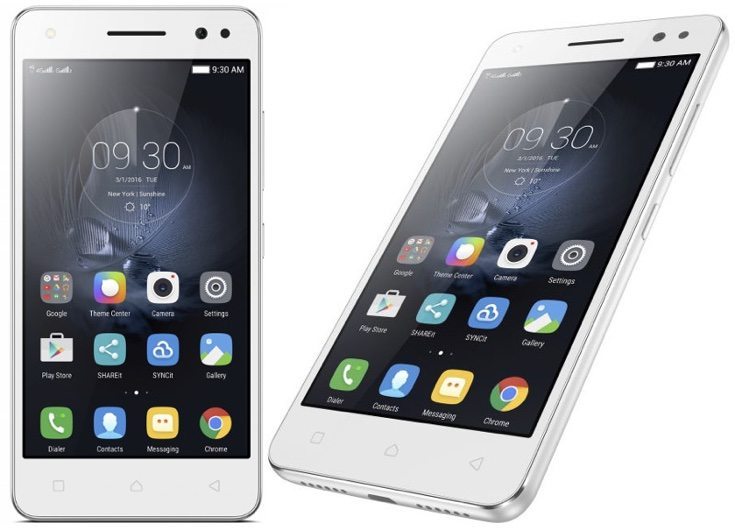 Lenovo released its Vibe S1 smartphone in November and has now officially announced a variant in the form of the Vibe S1 Lite. The dual selfie camera set-up of the original is replaced with an 8-megapixel front-facing snapper, and we have specs and more coming right up. The Lenovo Vibe S1 Lite release is set for early 2016.

This new smartphone will be offered in Matte Blue or Matte White colors and the Lenovo Vibe S1 Lite price is $199. That’s equivalent to around Â£135, â‚¬185 or Rs. 13,250, although these prices are only guidelines as pricing can change according to individual market. Very few of the specs of the Vibe S1 Lite are the same as for the regular Vibe S1, with changes to the processors, RAM and storage, camera, and battery.

Specifications of the Vibe S1 Lite include a 1.3GHz MediaTek MT6753 octa-core processor and Mali-T720 graphics, rather than the 1.7GHz MT6752 and Mali-T760MP2 graphics of the standard S1. It has a 5-inch display with Full HD resolution of 1920 x 1080 resulting in 441 ppi. It has 2GB of RAM, 16GB of internal storage (expandable), and gets its juice from a non-removable 2700 mAh battery. That offers less RAM and internal storage but a higher capacity battery than the Vibe S1.

The handset has a metallic frame, measures 145mm x 71mm x 8.5mm, and weighs in at 129g. The Vibe S1 Lite runs the Android 5.1 Lollipop operating system, later than the Android 5.0 that the standard S1 launched with. Are you a potential buyer for the Lenovo Vibe S1 Lite when it hits the shelves? Do let us know with your comments.