Honor 5X official US release, India could be soon 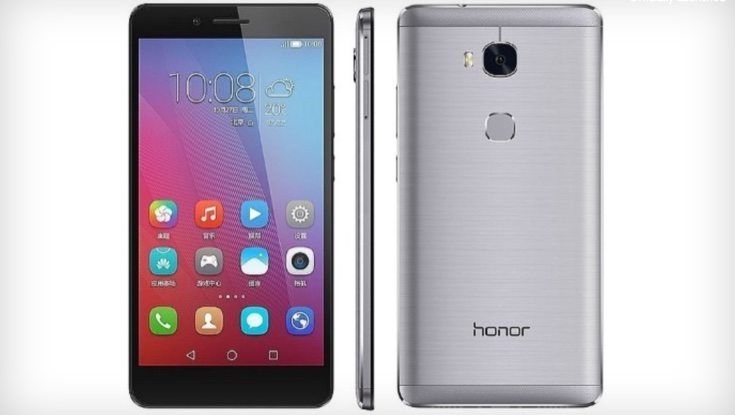 In October last year Huawei’s sister brand Honor launched the Honor 5X in China. It’s a mid-range smartphone that’s competitively priced with an attractive metal build, so it could appeal to plenty of buyers. We have details of the Honor 5X official US release, and it could also launch for India soon.

Interested customers in the US can pre-order the Honor 5X from today and shipping begins on January 31. It’s priced at $199 and until the end of the month buyers can also receive a free headset with purchases. The US version is powered by a Snapdragon 615 octa-core processor (the model for China features the Snapdragon 616), and it has a 5.5-inch display with Full HD resolution.

It has a 3000 mAh battery featuring Quick Charge 3.0 support, capable of a 50% charge in only 30 minutes. The dual SIM Honor 5X runs the Android 5.1 Lollipop OS with EMUI 3.1. It has 4G LTE connectivity and also features a fingerprint sensor on the back of the phone. Interestingly this handset has very similar specs to the Huawei GX8, which is also set to release in the US but has a notably higher price.

If you’re in India and wondering when you might be able to buy the Honor 5X there may not be too much longer to wait. It’s reported that a new device will be launched at an event in New Delhi being held on January 28, and it seems more than likely that this will be the Honor 5X. You can be sure we’ll bring further news on this as we hear it.