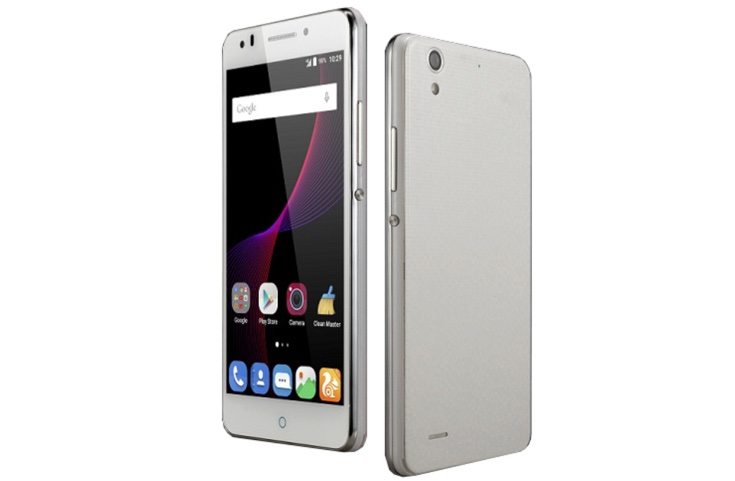 Our first sighting of ZTE’s Blade D Lux smartphone was back in November when the phone made an appearance at the FCC for certification purposes. We imagined it wouldn’t be too much longer until we heard something official about the device and now the ZTE Blade D Lux launch has arrived for some buyers.

The FCC filing for the mid-range ZTE Blade D Lux also indicated that it would appear with a few different names and models, specifically the ZTE T617 and the ZTE Blade A570. The phone has finally appeared on sale, but only in two countries so far, Singapore and Vietnam.

In Singapore the ZTE Blade D Lux will be sold by operator M1 at a price of 239 Singapore dollars, that’s around $167. In Vietnam it’s on sale on ZTE’s website with a price of 3,890,000 Vietnamese Dong, around $173. Now the phone has gone on sale in these two countries we’d expect it to also launch in further markets soon, although ZTE hasn’t specified details of further availability yet.

The dual SIM handset packs a 3000 mAh battery, and runs the Android 5.1 Lollipop operating system. The ZTE Blade D Lux carries a 13-megapixel rear camera with LED flash, and has an 8-megapixel front-facing shooter. This may not be the most exciting ZTE smartphone we’ve seen, but it has some solid enough specs for the money.

Is the ZTE Blade D Lux a smartphone that you might buy if it releases in your region? What are your thoughts on the pricing of this mid-ranger?