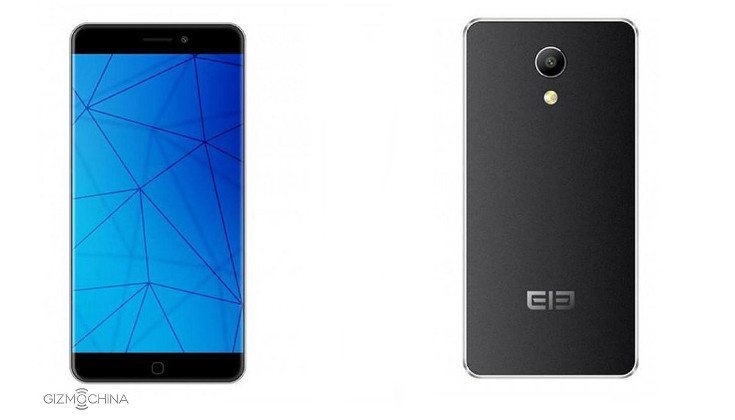 The Elephone P9000 has been making the rounds in the rumor mill since June of last year, and now we’re getting a variant in the Elephone P9000 Edge. It’s a bezel-less handset with plenty of pop and features that would be at home on any current flagship.

It took a while for Elephone to make the Elephone P9000 and P9000 Lite official, but they did that this week at an event in China. They also introduced the Elephone P9000 Edge, a device we had heard very little about until today. As the name implies, it’s a variant of the Elephone P9000 with an “edged” display but that’s about the only difference between this model and the regular version. That is a good thing…

The Elephone P9000 Edge is in the phablet class thanks to a 5.5-inch panel with a resolution of 1,920 x 1,080. The horsepower comes from an octa-core Helio P10 and 4GB of RAM while the storage capacity is listed at 64GB. The cameras are nice as well with a 21MP Sony IMX230 on the back and an 8MP sensor on the front. Connectivity options include Bluetooth, Wi-Fi, NFC, 4G LTE, and a USB Type-C port. The battery powering the show is listed at 3,000mAh and you’ll get Android 6.0 straight out of the box.

On paper, the Elephone P9000 Edge is in the upper echelon when it comes to specs aside from the FHD panel. Unfortunately, the company has remained tight-lipped in regards to its price and the release date, but we’ll keep you in the loop as we learn more.