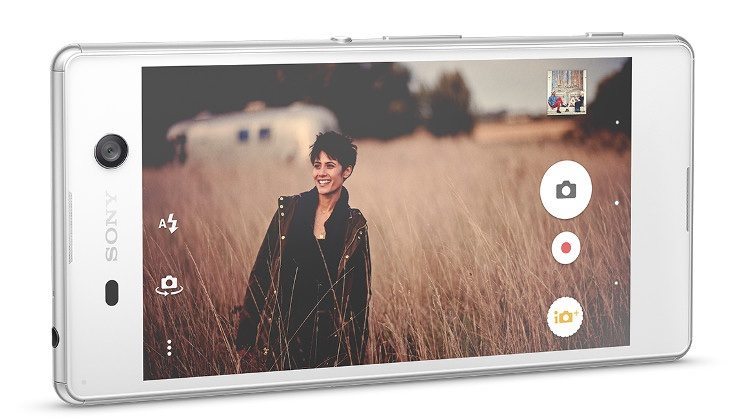 When the Sony Xperia M5 was officially announced in August last year it was dubbed a super mid-range smartphone. It has some very decent specs and camera capabilities, but although it has released in some regions it has not launched in Europe yet. That’s all about to change, as the Sony Xperia M5 is heading for availability in Europe.

This is official news from the company and the Sony Xperia M5 will release in Europe in February. So far the Sony Poland and Sony Netherlands websites have posted product pages for the Xperia M5, and we can expect further regions to follow before too much longer. As well as this, T-Mobile in the Netherlands already has pre-orders for the Sony Xperia M5 available at a SIM-free price of â‚¬439.95, with shipping listed from February 2.

As a refresher on specs we can tell you that the Sony Xperia M5 is equipped with a 2GHz MediaTek Helio X10 64-bit octa-core processor, PowerVR G6200 graphics, and a 5-inch IPS LCD display with Full HD resolution of 1920 x 1080. It has 3GB of RAM, 16GB of internal memory (expandable via microSD to 200GB), and juice is supplied by a 2600 mAh battery.

The camera set-up is a highlight, and the Sony Xperia M5 has a 21.2-megapixel rear camera with Exmor RS sensor and Hybrid Autofocus,, f/2.2 aperture, LED flash, and 4K video capture. It also has a 13-megapixel front-facing shooter with f/2.0 lens, autofocus, and 1080p video recording capability.

The phone launched running Android 5.0 Lollipop and will receive an upgrade to Android 6.0 Marshmallow at some point. It’s also dustproof and water-resistant to IP68 certification standards. The handset measures 145mm x 72mm x 7.6mm and weighs 142.5g for the single SIM model. A dual SIM model is available for some markets.

Have you been waiting for the Sony Xperia M5 to launch in Europe? If so, are you pleased to hear that it’s finally on the way?